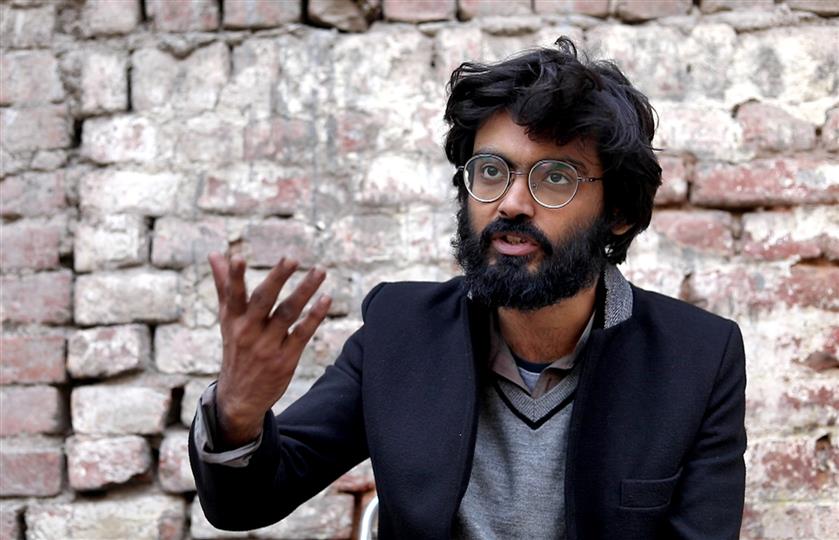 A Delhi court on Friday granted bail to former JNU student Sharjeel Imam in a sedition case in which he was accused of instigating the Jamia riots here in 2019.

A detailed order from the court is awaited.

In the New Friends Colony case, Imam was arrested for instigating and abetting the Jamia riots, due to his seditious speech delivered on December 13, 2019.

During the investigation, police invoked Sections 124-A (sedition) and 15-A (promoting enmity between classes) of the IPC against him.

However, Imam, who is in judicial custody since January 2020, will continue to remain in jail as he is yet to secure bail in the Delhi riots conspiracy case.