Sources said that he was under depression for past some time 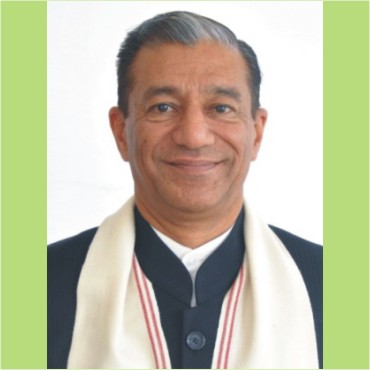 Former Nagaland Governor, CBI chief and Ex-DGP of Himachal Pradesh Ashwani Kumar on Wednesday allegedly committed suicide by hanging himself at his residence in Brockhorst in Shimla.

Sources said that he was under depression for past some time. Teams of police and doctors from IGMC have rushed to the spot.

SP Shimla Mohit Chawla confirmed the incident and said that it was sad and shocking news as he was a role model for police officers.