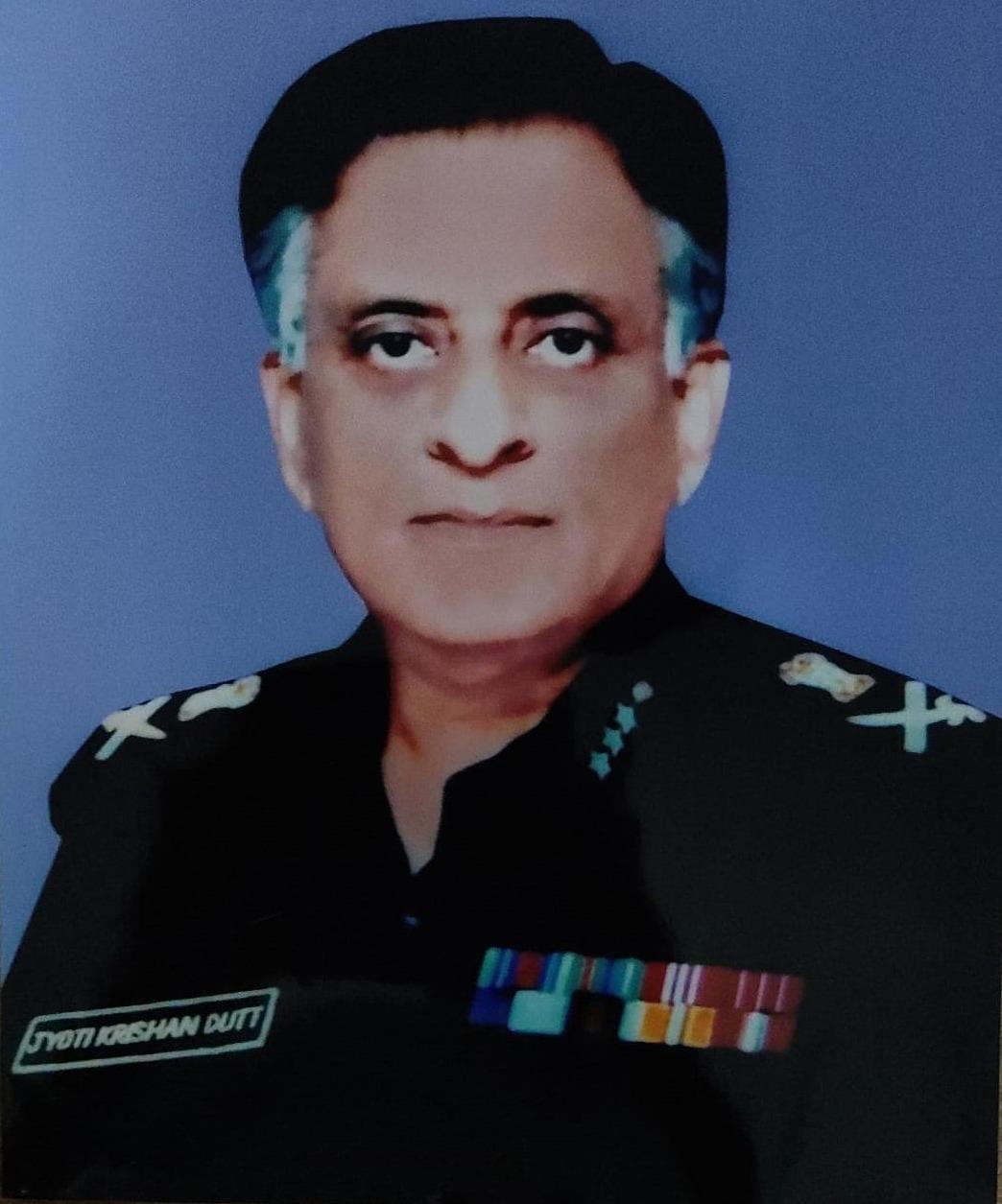 Former NSG director general JK Dutt, who headed the commando force during the 2008 Mumbai terror attacks, died on Wednesday due to complications arising out of Covid-19, officials said here. He was 72.

Family sources told PTI that the retired IPS officer was admitted to the Medanta Hospital in Gurgaon on April 14 after his oxygen saturation started declining.

“He passed away today at 3:30 pm after suffering a massive cardiac arrest,” one of them said.

Dutt is survived by his wife, a son, who works in Noida, and a daughter, who is based in the US.

He served as the DG of the National Security Guard (NSG) from August 2006 to February 2009, after which he retired from service.

He also worked in the Central Bureau of Investigation (CBI) and was once appointed as its officiating chief or director in 2005.

Dutt also had a stint with the Central Industrial Security Force (CISF).

The NSG condoled his death through a message on Twitter.

“NSG condoles the sad and untimely demise of (our) former DG and remembers his distinguished service to the Nation.

“He will always be remembered for his leadership during Op Black Tornado (Mumbai 2008). May Almighty rest his noble soul in eternal peace and give strength to his family to bear the loss,” the NSG said.

Dutt, along with about 200 ‘black cats’ commandos, had boarded an IL-76 aircraft of the Aviation Research Centre (ARC) to fly the first batch of the counter-terrorist strike force to Mumbai soon after the western metropolis reported multiple shootouts and public killings in the night of November 26, 2008.

The elite force launched ‘Operation Black Tornado’ to kill the 10 Lashkar-e-Taiba terrorists who had sneaked into Mumbai through sea route and laid an over 60-hour siege killing 166 people and injuring 300 more, including foreigners.

The NSG commandos had operated at two luxury hotels – Taj and Oberoi Trident – and the Jewish Chabad House to flush out and finally neutralise eight LeT terrorists.

While Ajmal Kasab was caught alive by Mumbai Police personnel at a check post erected in Girgaum Chowpatty that night, another terrorist accompanying him was killed on the spot.

The delay in securing an aircraft to rush the NSG commandos from Delhi to Mumbai that night in 2008 led to the creation of multiple hubs of the force later, and it was subsequently given powers to haul any aircraft in case of an exigency.

The then Union Home Minister Shivraj Patil had also boarded this flight, and it was widely reported that after the time lag in getting the plane, the commando unit faced further delays due to VIP protocols.

Dutt had told PTI in an interview conducted in 2009 that the force was under pressure to use tear gas during the 26/11 terror attacks but the idea was shot down for fear of a repeat of another Russian theatre disaster.

“...But inside a hotel (Taj), when people are inside a room, if gas is let, how does one know that there are no heart patients, asthma patients and children inside.

“I may be causing more casualties than the terrorists. In fact, if you surf the internet and look at one of the incidents that occurred in Russia... It had disastrous effects,” he had told the news agency at its office on Parliament Street in the national capital.

The IPS officer was referring to the 2002 Moscow theatre hostage crisis, during which Russian forces had used an unknown chemical agent inside the crowded theatre, where about 40-50 armed Chechens were holding over 850 hostages.

While the forces killed about 40 attackers, the toxic substance aimed at subduing the rebels led to the death of around 130 hostages. PTI