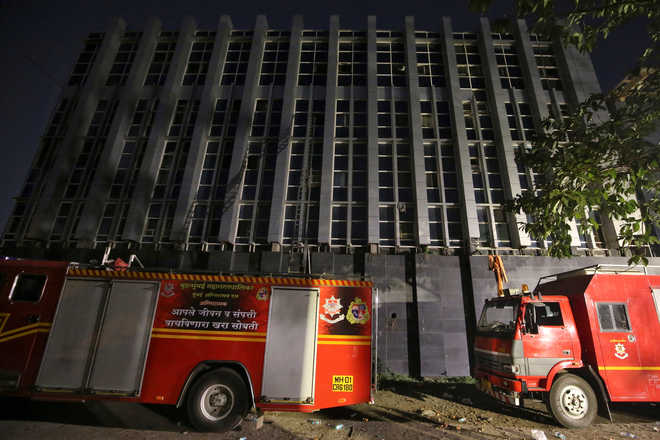 Officials from the Mumbai fire brigade said they received a number of calls from residents of Chembur, Mankhurd, Ghatkopar, Powai, Kanjurmarg, and Vikhroli who complained of a foul smell in the neighbourhood.

Fire brigade and police personnel who rushed to the area in hazmat suits on the wee hours of Sunday morning suspected a gas leak from the US Vitamin Company in Govandi.

“We did not find any sign of a gas leak at the factory premises. We are now looking at other industrial establishments in the area,” an official from the control room of the Mumbai Fire Brigade said this afternoon.

”We deployed 17 fire engines and several senior fire officers searched several areas around the addresses of the callers. So far we have found nothing. We are also looking at the possibility of methane leaking from the drains,” P Rahangdale, Chief of the Mumbai Fire

He however added that fire officials were on standby in case of any gas leak in the coming hours.