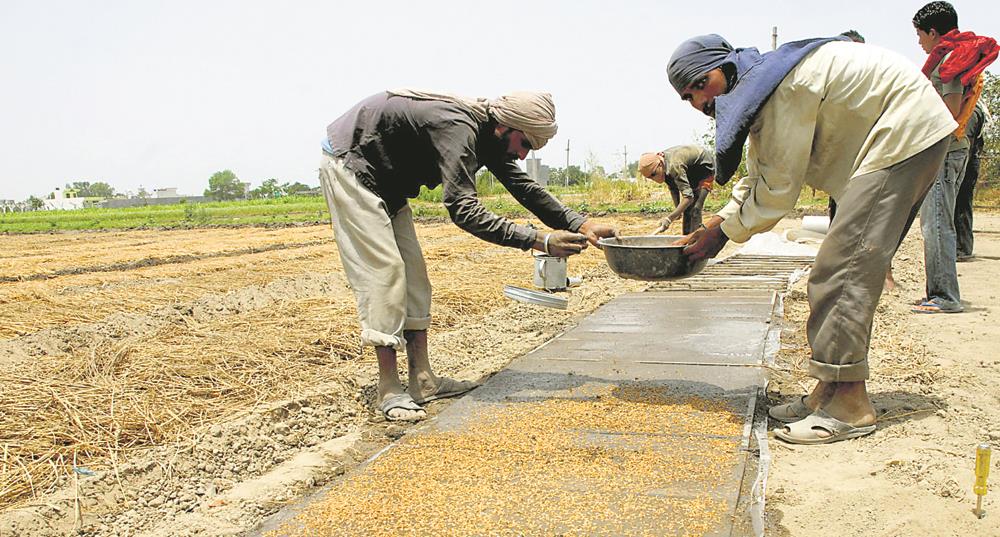 Several of the proposals, she conceded, were aired in previous budgets. The Centre also intends bringing in a Central law to remove all barriers in inter-state trade and allow farmers to sell to anyone. It is also looking at a framework law to ensure farmers get predictable prices.

Addressing the disappointment due to the absence of direct cash injections, Sitharaman said the government’s philosophy behind focusing on liquidity measures and infrastructure-building initiatives was to empower people rather than give doles. “Entitlements, where due, will be given, but the focus is on making sure that India is helped to stand up on its own by the creation of skills and development of logistics,” she explained.

That is why most of the announcements were to set up infrastructure on the ground, she added. The PM Matsya Sampada Yojana, announced in the last Budget, allocates Rs 11,000 crore for marine, inland fisheries and aquaculture and Rs 9,000 crore for the development of infrastructure such as fishing harbours, cold chains. A refurbished scheme to vaccinate all cattle will cost Rs 13,000 crore. Another Rs 4,000 crore package is for herbal corridors along the Ganga but it is not clear if it will be dovetailed with a similar component in the Namami Gange programme.

A two per cent interest subvention scheme for dairy cooperatives will cost Rs 5,000 crore and government dairies purchased milk for Rs 4,100 crore that otherwise would have been thrown due to the lockdown. A Rs 10,000 crore fund will help local micro enterprises go global with their speciality products such as saffron in Kashmir, ragi in Karnataka and “makhana” in Bihar.

On the Rs 1 lakh crore NABARD fund, Sitharaman said the aim was to help those entrepreneurs who are procuring from farms but cannot reach out to global markets because of absence of storage infrastructure. In a step towards administrative reforms, cereals, edible oil, oil seeds, onions and potatoes will be completely deregulated and taken out of the Essential Commodities Act 1955.

Rs 10,000 cr fund to support 2 lakh micro food enterprises go global with their speciality products such as saffron in Kashmir, ragi in Karnataka and ‘makhana’ in Bihar

Rs 20,000 cr Pradhan Mantri Matsya Sampada Yojana for the development of marine and inland fisheries. Will provide employment to over 55 lakh

Rs 4,000 cr to promote cultivation on 10 lakh hectares. Will generate Rs 5,000 cr income for farmers. Medicinal plants to come up along banks of Ganga

Rs 500 cr to extend Operation Greens from tomato, onion and potato to all fruits and vegetables

Nirmala Sitharaman rebutted ex-FM P Chidambaram’s criticism that most of the provisions were to provide liquidity. Ministry officials pointed out stimulus packages the world over were a combination of fiscal outgo & liquidity provisions.

Entitlements, where due, will be given, but focus is on making India stand up on its own by the creation of skills. — Nirmala Sitharaman, FM

Our anna-datta finally get their due. The Essential Commodities Act had outlived its utility. — Sangita Reddy, FICCI President

Govt is behaving like a loan lender. What it announced will benefit big people. — Yudhvir Singh, Gen Secy, BKU