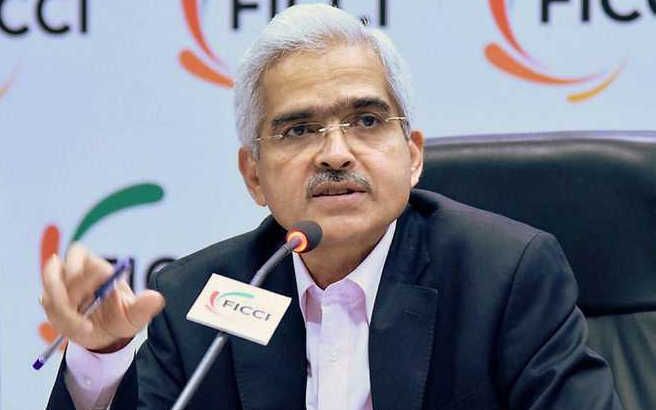 The G7’s decision to cap the price of Russian oil from Monday could bring turbulence in the crude market but India is unlikely to be affected.

The G7’s decision will not affect India because it will use non-western services for its transportation. An embargo on crude oil products will follow in February. The price cap applies to nations that use western ships and insurers.

The move is aimed at denying Moscow big profits from the sale of oil. The G7 has also been joined by its allies EU and Australia. There are not many non-western ships and insurers in the market and it remains to be seen whether despite the confidence expressed by Indian officials, New Delhi will be able to muster enough of them to continue seamless purchase of Russian oil.

Oil supplies would have gotten tighter had OPEC+, which includes Russia, agreed to stick to its earlier decision to cut output by 2 million barrels per day (bpd) from November till the end of 2023. But at its meeting on Sunday, it decided to defer the plan because of the slowing Chinese economy on demand and the G7 price cap.

China and India purchased crude at a massive $33.28 discount to Brent, said oil trade portal OilPrice which means that the prices are already well below the price cap. The $60 per barrel cap is stated to be higher than the prevailing price of Urals crude from Russia. The G7 has resolved that if the price of Russian oil falls below $60 then the cap will be readjusted.

Russia’s Deputy Prime Minister Alexander Novak said on Sunday that Moscow would opt to cut production rather than supply oil under the price cap. “...such interference could further destabilise the market,” he added.