GDP back in positive territory, but barely 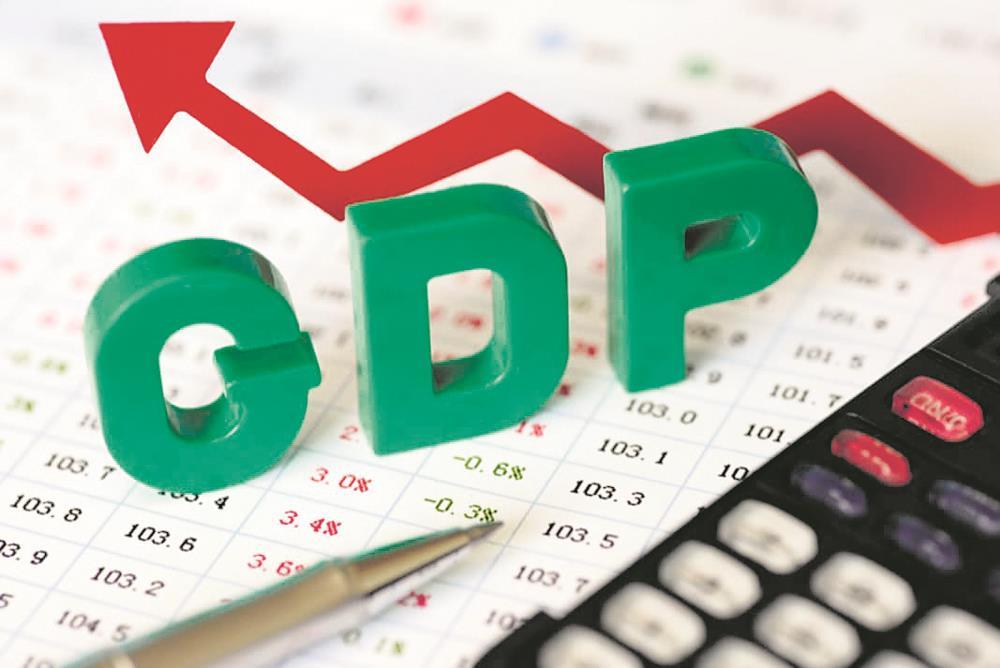 This brought back the economy to pre-pandemic times of positive growth rates, and this also shows a reflection of further strengthening of the ‘V-Shaped’ recovery which began in Q2 (July- September) of 2020-21, read an official news release.

After a larger GDP contraction in Q1 (April to June) followed one of the most stringent nation-wide lockdown in the world.

Agriculture continues to provide vital support to the economy, having grown from 3.3 % in Q1 to 3.9 % in Q3.

The government warned that the country is still not out of the woods, and said the figures appear to tally with the “foresight the government had about an imminent V-shaped recovery”.

The recovery has been driven by rebounds in both Private Final Consumption Expenditure (PFCE) and Gross Fixed Capital Formation (GFCF).

The fiscal multipliers associated with Capex are at least 3-4 times larger than Government Final Consumption Expenditure (GFCE) as Capex induces much higher consumption spending than normal income transfers. However, GFCE has played a critical role since April 2020 as apart from supporting lives and livelihoods it provided the initial stimulus to the economy.

The recovery in manufacturing and construction augurs well for the support these sectors are expected to provide to growth in FY 2021-22.

These sectors are vital to the economy to achieve a growth of 11 % or more in 2021-22 as they will be impacted most by the counter cyclical fiscal policy that budgets fiscal deficit at 6.8 % of GDP.

This is a welcome as activity levels in contact-based services appear to have risen with a decline in the pandemic curve.

The government also cautioned that the estimates are likely to undergo a sharp revision, and have asked users to take this into consideration when interpreting the figures.

The next release of quarterly GDP estimates for Q4 (January-March) will be on May 31.