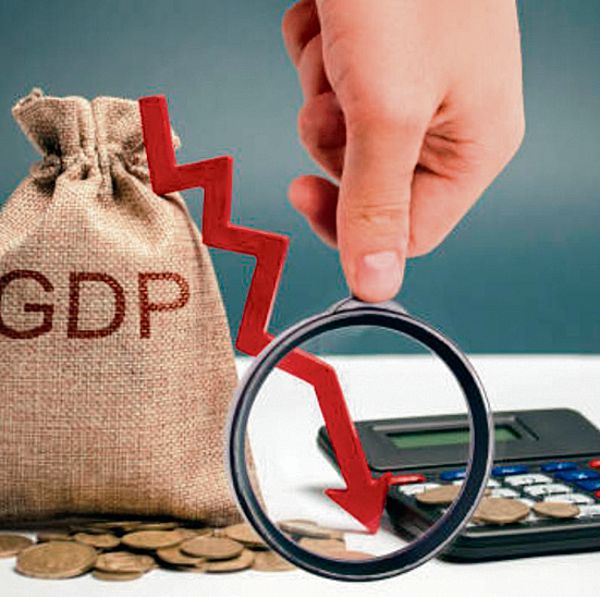 The Indian economy contracted by 7.3 per cent during the financial year 2020-21, weighed down by a nationwide lockdown that hit consumption and halted most economic activities. This is the first full-year GDP contraction in the past four decades since 1979-80, when it had shrunk by 5.2 per cent.

According to data released by the National Statistical Office (NSO) on Monday, India’s real GDP contracted to Rs 135 lakh crore in 2020-21 from Rs 145 lakh crore at the end of March 2020. To regain Rs 145 lakh crore size, the economy will have to grow by 10-11 per cent in 2021-22, but the second Covid wave disrupted the momentum of economic activity and many expect the GDP may not touch double-digit growth rate.

The impact of the second wave is yet to be recorded, but Chief Economic Adviser Krishnamurthy Subramanian said it would hit recoveries made in the third and fourth quarters. He said the impact was not likely to be large, but it was difficult to predict if the country would achieve double-digit growth in the current fiscal.