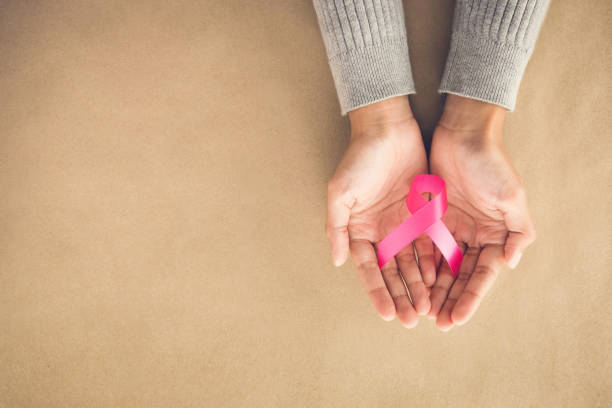 Top oncologists on Sunday reported the massive potential of genetic testing in cancer reduction through identification of hereditary cancer patients who may be carrying gene mutations that raise lifetime cancer risk for them and their family members. Specific genetic mutations in women patients of breast, ovarian and uterine cancers are associated with significantly higher cancer risk.

On an average, 20% ovarian cancers, 4 to 5% breast cancers and 3 to 5% uterine cancers can be prevented through genetic testing. Ranjit Manchanda, London-based oncologist

Leading London-based precision oncologist and Infosys Chair of Oncology at AIIMS, New Delhi, Ranjit Manchanda, currently in India to raise awareness on preventive oncology, today told The Tribune that evidence from India showed 10 per cent breast cancers could be prevented with genetic testing.

The oncologist, who works at the Wolfson Institute of Population Health, London, said technology to undertake gene testing on a large scale was now available and needed to be used more for cancer prevention. “Identification of women harbouring genetic mutations that cause cancer not only allows their optimum treatment with newer available drugs but also helps identify unaffected at-risk relatives who can then access screening and preventive strategies,” he said.

On an average, four in 100 women in a given population get breast cancer while one in 100 gets ovarian and uterus uterine cancers.

Gene testing can specifically help cases where cancer runs in the family. This segment is called hereditary or familial cancers which account for 5 per cent breast, uterine and colorectal cancers and 25 per cent ovarian cancers among Indian women.

Asked how genetic testing aided cancer reduction, Neerja Bhatla, head, gynaecology, AIIMS, said it aided by revealing the risk of types of cancers for a woman carrying the mutation.

“If a breast cancer patient is found carrying a cancer-causing gene, she can be advised to have regular check-ups for timely detection of potential cancers. AIIMS is also conducting risk-reduction surgeries in which we remove the normal organ of the patient once genetic testing shows that the organ is at high risk of malignancy. This way 80 to 90 per cent cancer prevention is possible,” Bhatla said.

Genetic testing in government settings is only being offered at AIIMS, New Delhi, and Tata Memorial, Mumbai, with the cost being Rs 15,000 per test.