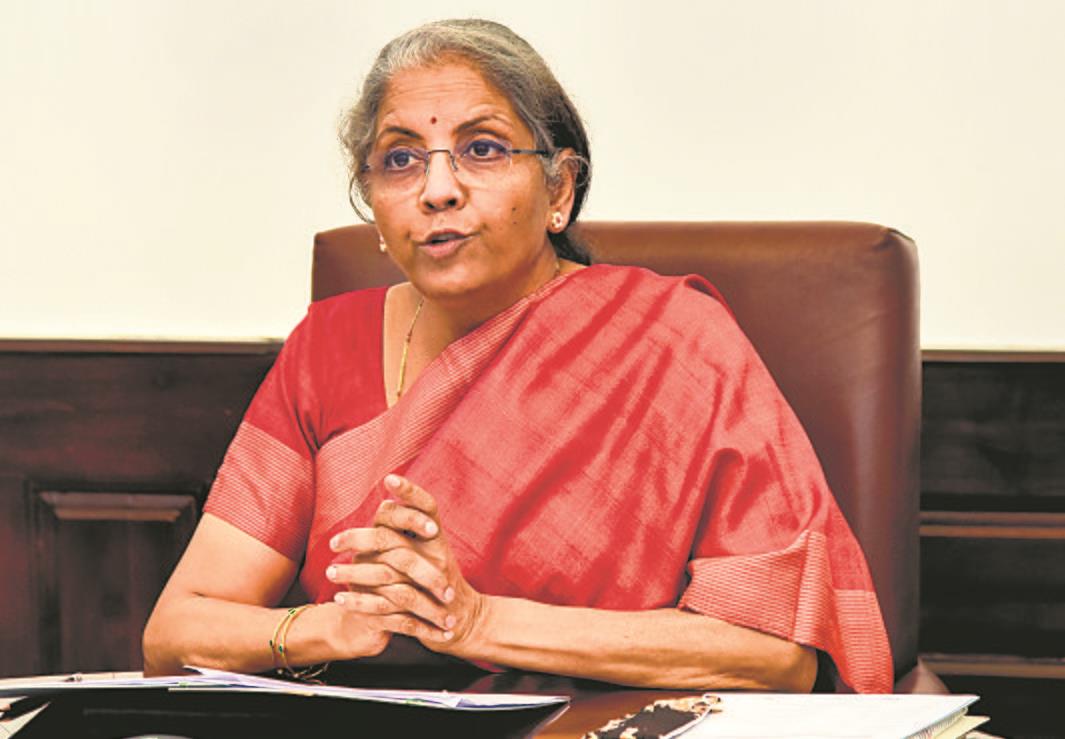 Finance Minister Nirmala Sitharaman today slammed US-based Freedom House for downgrading India’s freedom rankings and said the organisation should first get the Indian map right and then comment on something as sensitive as freedom in a multicultural country like India.

How do I take you seriously when you don’t have our map right and comment on matters so intrinsic as freedom in a country like India where religions have lived forever without cleansing.

“I am concerned about this group which doesn’t get the Indian map correct. The Indian map on their website is wrong. They should first get our map right,” the FM said at an interaction at the Indian Women’s Press Corps. She said Freedom House called itself an independent body and yet didn’t have the wherewithal to understand the sovereign map of India.

The Ministry of Information and Broadcasting, in a statement, rejected the Freedom House report titled “Democracy Under Siege” downgrading India’s status to a “partly free” country as “misleading, incorrect and misplaced”. On human rights, the statement said, “The Indian Constitution provides for adequate safeguards under various statutes, including the Protection of Human Rights Act, 1993, for ensuring protection of human rights.” — TNS