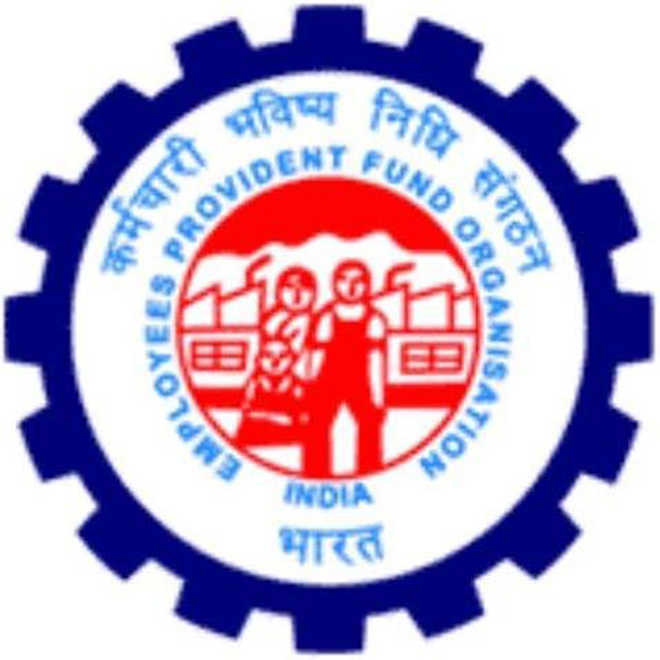 Despite assurances, technical glitches continue to mar the functioning of the Employees Provident Fund Organisation (EPFO) portal, holding back the subscribers (employees) from updating their e-nominations. Employees are facing issues such as inability to login, complete e-sign etc.

The EPFO had earlier set December 31 as the deadline for completing the e-nomination process. Later on, it clarified that there was no deadline, but suggested the subscribers to do it on priority.

Employees said despite trying for over three weeks, they were unable to complete the e-nomination process due to server glitch.

"I have been trying for three weeks to complete the e-nomination process, but could not do so due to some technical reasons best known to the authorities concerned," said Manjeet Singh, a user.

A senior EPFO official admitted there was a glitch in the system. It might be due to heavy traffic on the portal as a large number of users were trying to complete the e-nomination process, she added. Since January 1, over 10 lakh e-nominations have reportedly been filed by provident fund members across the country.

It might be due to heavy traffic on the portal as large number of users are trying to complete the e-nomination process. — Senior EPFO official