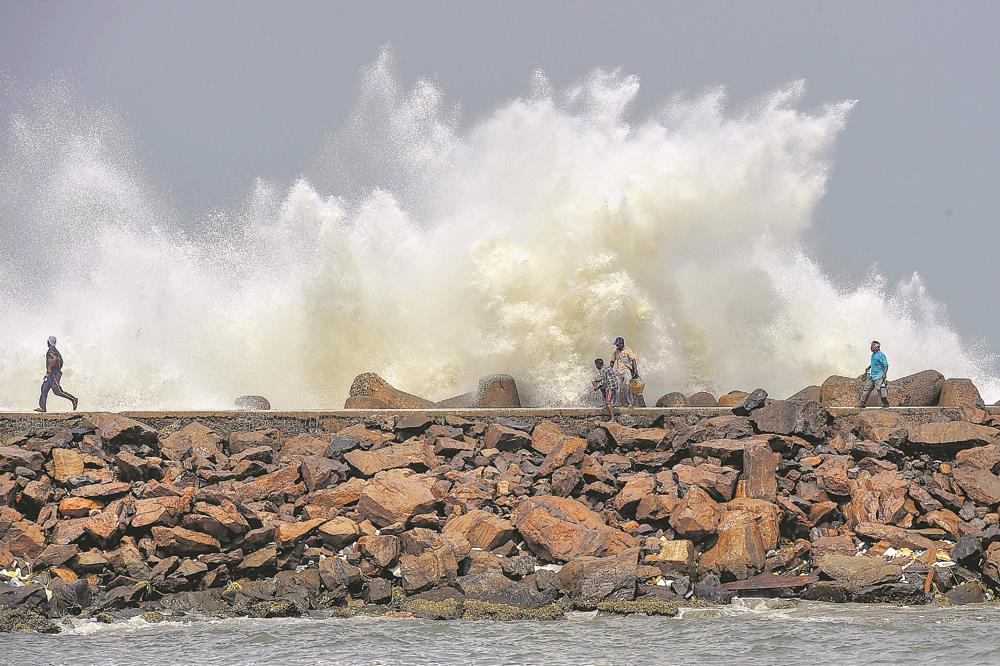 “Global warming is making these cyclones more and more powerful by heating up ocean/sea surface waters and adding to their strength,” says environmentalist Soumya Dutta.

“Unless we drastically reduce our greenhouse gas emissions right now, the worlds’ coastal and river bank population will face even stronger cyclones/typhoons /hurricanes, with humongous losses of property and living assets,” he says Just like a rocket is powered by hydrogen and oxygen, cyclones/hurricanes are powered by water vapour. More global heating means more water vapour and more power to the cyclones.

Already, global heating /climate change has caused an over 250 per cent rise in such storms in the past 40 odd years, Dutta says, calling for an immediate decisive action.

Meanwhile, according to Simon Wang, Professor of Climate, Utah State University, last year set several new records for Indian Ocean cyclones. “Was this an outlier year or a year that portends things to come? We can’t yet know. But we do know that the Indian Ocean is warming, and we know that warm ocean water is the first, and perhaps the key, ingredient for the formation of tropical cyclones, so the system is primed for more storms.”