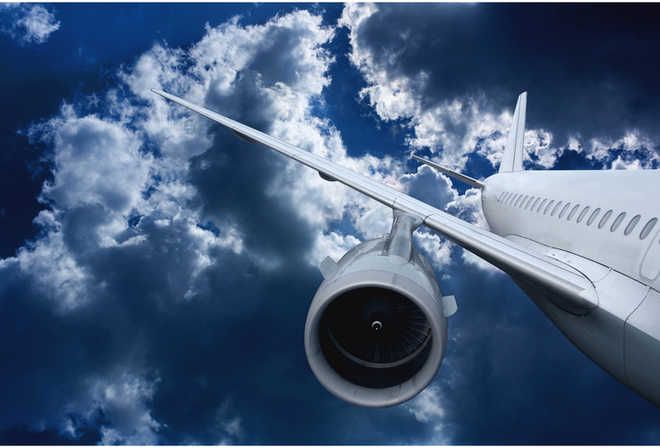 A Go First aircraft returned to Ahmedabad after it suffered a suspected bird strike within a few minutes of take-off on Thursday afternoon.

A senior DGCA official said the Go First flight (G8911), which was operating from Ahmedabad to Chandigarh, was diverted to Ahmedabad after the bird-hit incident.

“The suspected bird hit engine number one. It will be investigated,” the DGCA official said. On June 20, the DGCA had written to the Airports Authority of India and directors of all airports to review their wildlife hazard management plan. The letter followed two bird-hit incidents, including one at the Patna airport.