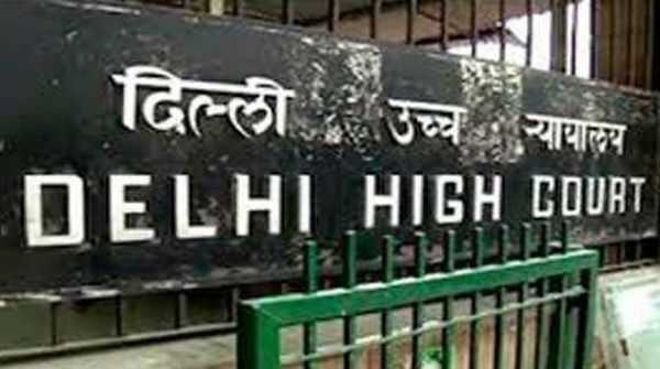 Smuggling of gold alone won’t amount to a terrorist act under the Unlawful Activities Prevention Act (UAPA), unless it threatened the economic security or monetary stability of India, the Delhi High Court has said.

“Possession, use, production, transfer of counterfeit currency or coin is per se illegal and an offence, however, production, possession, use etc. of ‘gold’ is not per se illegal or an offence... Thus mere smuggling of gold without any connection whatsoever to threatening economic security or monetary stability of India cannot be a terrorist act,” a Bench led by Justice Mukta Gupta said.

Mere smuggling of gold without any connection whatsoever to threatening economic security or monetary stability of India cannot be a terrorist act. —Delhi High Court Bench

It granted bail to nine persons accused of smuggling more than 500 gold biscuits (83.6 kg) which was seized at New Delhi railway station by the Directorate of Revenue Intelligence (DRI) in August 2020 while travelling in Dibrugarh-New Delhi Rajdhani Express on fake documents. The case was later handed over to the NIA.

The accused were charged with offences under certain provisions of the IPC and the UAPA.

After a special court denied them bail in May 2021, they moved the HC, contending the prosecution had no evidence against them, except the statements made under the Customs Act which were inadmissible in an UAPA trial and that there was no material on record to show that the gold was procured from a foreign country.

On behalf of the NIA, Additional Solicitor General SV Raju had opposed the bail plea, contending that there was a larger conspiracy to commit a terrorist act by disturbing the economic stability of India. But the HC wasn’t convinced.