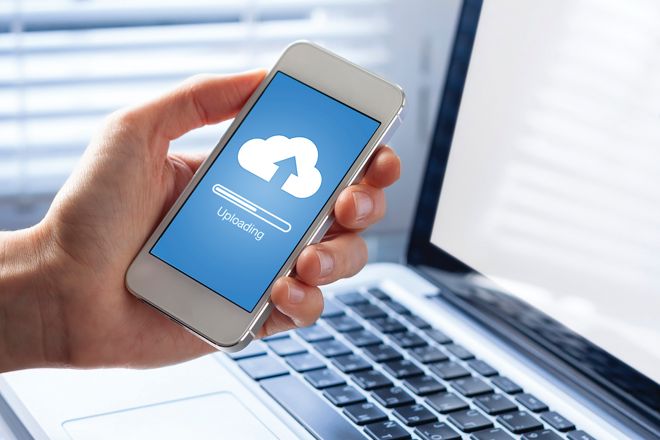 In its advisory, the response team said, “A new banking malware is targeting bank customers using SOVA android Trojan with the ability to harvest usernames and passwords. The malware hides itself within fake android applications displaying logos of legitimate applications like Chrome, Amazon, and NFT (non-fungible token) platforms and deceive users into installing them. The virus has upgraded to its fifth version after it was first detected in July this year”.

“This malware captures user credentials when users access their bank accounts through net banking applications. This version of SOVA is targeting over 200 mobile applications and its attacks can result in ‘large-scale’ financial frauds,” it said.

CERT-In advised the users to download applications only from official app stores, grant only the relevant permissions for the app’s purpose and keep their smartphone’s security patches updated. And not click links provided in any unsolicited emails and SMSes.