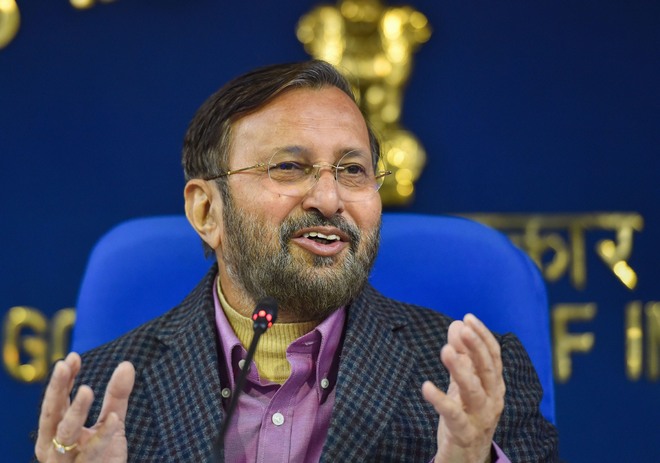 In a bid to ensure the interest of depositors remains protected, the government today gave its nod to a Bill amending Banking Regulation Act to further strengthen cooperative banks and avoid PMC Bank-like crisis.

According to government figures, 1,540 cooperative banks are currently operational with a depositor base of 8.60 crore having total savings of Rs 5 lakh crore.

Briefing mediapersons after a Union Cabinet meeting, Union Minister Prakash Javadekar said the draft amendment law sought to enforce banking regulation guidelines of the RBI in cooperative banks, while administrative issues would continue to be guided by the Registrar of Cooperative.

Observing that the changes would help strengthen financial stability, the minister said qualifications would be set for appointing cooperative bank CEOs and the RBI permission would be sought before appointment as followed in case of commercial banks.

Audit would be as per the RBI guidelines and the central bank could also supersede the board if any cooperative bank was under stress, Javadekar said, adding they would be given time to comply with the new law in a phased manner.

The Cabinet approval is in line with the Budget announcement by Finance Minister Nirmala Sitharaman on Saturday. She had said: "To strengthen cooperative banks, amendments to the Banking Regulation Act are proposed for increasing professionalism, enabling access to capital and improving governance..." The decision assumes significance in the wake of a scam in Punjab and Maharashtra Cooperative (PMC) Bank affecting lakhs of customers.

New Delhi: Unemployment rate in the country as per a new survey was 6.1 per cent in 2017-18, Minister of State for Labour Santosh Gangwar informed the Rajya Sabha on Wednesday.

Decision to ban wheat exports taken to respod to those truly...