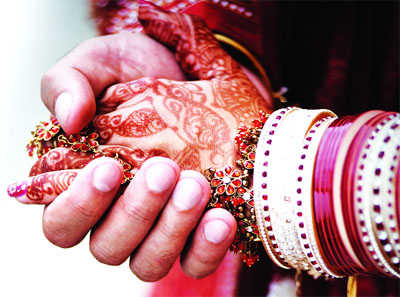 India is all set to revise the legal age for marriage for women with the government forming a high-level committee on Saturday to go into the matter and submit recommendations by July 31.

The taskforce will be headed by former Samata Party President Jaya Jaitly and will have among members VK Paul, Member, Health, NITI Ayog.

The health argument behind raising the age of marriage among women is that child bearing at lower ages leads to complications thereby increasing infant and maternal mortality.

The fertility argument behind the move is—higher age of marriage means lesser number of reproductive years for women.

The taskforce has been asked to also suggest legislative amendments to support its recommendations besides laying down timelines by when the recommendations must be implemented.

Union Finance Minister Nirmala Sitharaman had, during the Budget Speech 2020-21, announced, “Women’s age of marriage was increased from 15 years 18 eighteen years in 1978 by amending erstwhile Sharda Act of 1929. As India progresses further, opportunities open up for women to pursue higher education and careers. There are imperatives of lowering MMR as well as improvement of nutrition levels. Entire issue about the age of a girl entering motherhood needs to be seen in this light. I propose to appoint a task force that will present its recommendations in six months’ time.”