Don’t restrict supply: US to India 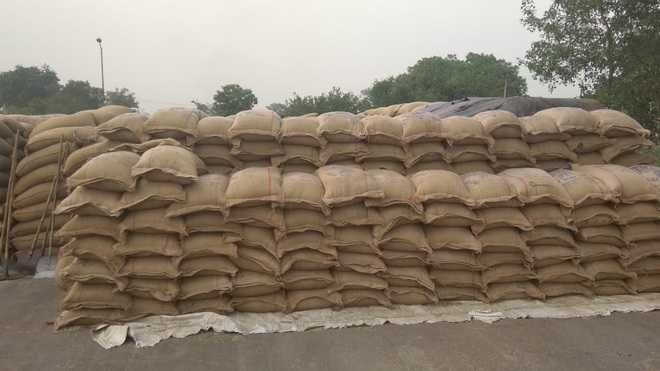 Amid protests by traders over wheat export ban, the government today allowed the shipment of consignments registered with the Customs before the order came into effect on May 13.

“It has been decided wherever wheat consignments have been handed over to the Customs or registered into their systems on or prior to May 13, such consignments will be allowed to be exported,” the Commerce Ministry said.

The government also allowed a wheat consignment headed for Egypt already being loaded at the Kandla port after a request by its government. The sudden ban order left several tonnes of grain stranded at ports. Traders’ associations in Madhya Pradesh called for a bandh, saying hundreds of trucks were lined up outside the Kandla and Mumbai ports.

The ban came at a time when orders for 4.5 MT had been received and traders were anticipating large exports amid the target of 10 MT hinted by the government, they said.

The US has also asked countries such as India not to limit wheat exports to make up for the shortage from Russia and Ukraine.

Criticising the Modi government’s yet another move on wheat exports, Congress leader Jairam Ramesh said: “First grab headlines by announcing big wheat exports to replace Ukraine. Then impose a ban because of domestic price situation. Thereafter, relax the ban because the US is unhappy. All within a span of five days!”

18 hours ago
9
Haryana In brief