A Central Registry will maintain the details of app providers, PDOAs, and PDOs 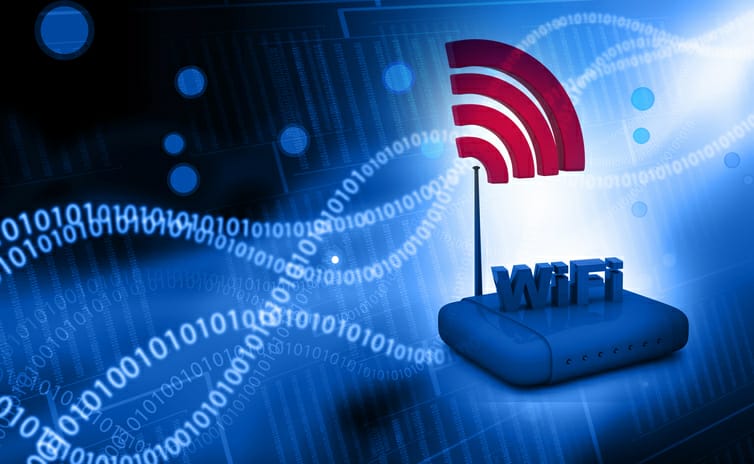 In a bid to fuel broadband internet proliferation across the country, the government on Wednesday approved setting up of public Wi-Fi networks and access points by local Kirana and neighbourhood shops through public data offices that will not involve any licence, fee or registration.

The public Wi-Fi Access Network Interface will be known as PM-WANI, and it promises to unleash a massive Wi-Fi revolution in the country.

"No licence, no registration, and no fee would be applicable for the PDOs, which could be small shops or even Common Service Centres," Communications Minister Ravi Shankar Prasad told reporters after the meeting of the Cabinet.

Public Data Office (PDO) will establish, maintain and operate Wi-Fi access points and deliver broadband services to subscribers, while Public Data Office Aggregator (PDOA) will act as an aggregator of PDOs and perform the functions relating to authorisation and accounting.

App provider will be responsible for developing application to register users and discover WANI compliant Wi-Fi hotspots in the nearby area and display the same within the app for accessing the internet service.

A Central Registry will maintain the details of app providers, PDOAs, and PDOs.

"To begin with, the Central Registry will be maintained by C-DoT," an official release said.

No registration would be required for PDOs, while PDOAs and app providers will get themselves registered with the telecom department through the online registration portal without paying any fee. The registration will be granted within seven days of applying.

"This is expected to be more business-friendly and in line with efforts for ease of doing business. COVID-19 pandemic has necessitated delivery of stable and high-speed Broadband Internet (data) services to an increasingly large number of subscribers in the country, including areas which do not have 4G mobile coverage. This can be achieved by deployment of Public Wi-Fi," the release said.

Further, the proliferation of public Wi-Fi will not only create employment but enhance disposable income in the hands of small and medium entrepreneurs and boost GDP (gross domestic product) of the country, it added.

Former Trai Chairman R S Sharma tweeted that the WANI project—which was recommended by the telecom regulator—would create millions of inter-operable Wi-Fi hotspots in the country, and democratise the content distribution and broadband access to millions at affordable rates.

"This will be the UPI of connectivity services," Sharma tweeted.

Industry thinktank Broadband India Forum said it has consistently supported this "vital measure" for enabling unlicensed entities to deliver Wi-Fi services at the grassroots level. It would help boost broadband proliferation across the nation significantly, converting the people into digital citizens, BIF said.

The bodies will be moved to Delhi from where separate civili...