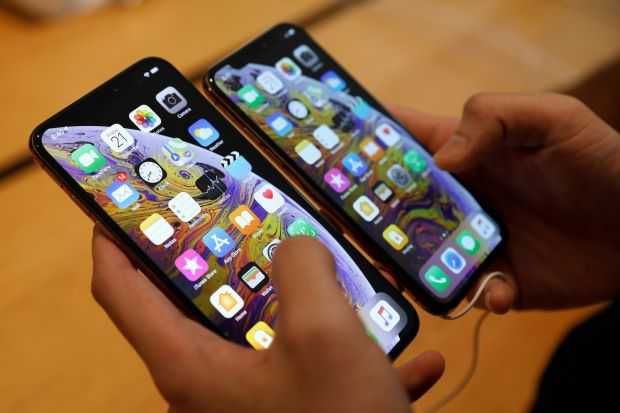 India has banned 47 more apps with links to China, most being clones or from the same parent company whose main applications were banned last month, a source said.

The banned clones include TikTok Lite, Helo Lite, Shareit Lite and Bigo Live Lite, among others.

A complete list of the banned applications has not been released yet.

This takes the total number of mobile applications banned for being prejudicial to the sovereignty, integrity and defence of the country to 106.

The 47 apps that have been banned now are mostly clones and variants of the applications which were blocked earlier, the source privy to the development said.

Then on July 21, the government directed the 59 apps to ensure strict compliance to its orders, and warned of serious action in case of any violation.

In fact, the IT Ministry wrote to the said companies warning that continued availability and operation of the banned apps, directly or indirectly, would be an offence under the Information Technology Act and other applicable laws, and would attract penal provisions.

The ministry had made it clear that if any app in the banned list is found to be made available by the company through any means for use within India, directly or indirectly, it would be construed as a violation of the government orders.

Earlier on June 29, the IT Ministry’s statement on ban of 59 mobile apps had cited numerous complaints received from various quarters, including several reports about misuse of some mobile apps available on Android and iOS platforms for “stealing and surreptitiously transmitting users’ data in an unauthorised manner to servers which have locations outside India”.

“The compilation of these data, its mining and profiling by elements hostile to national security and defence of India, which ultimately impinges upon the sovereignty and integrity of India, is a matter of very deep and immediate concern which requires emergency measures,” the ministry’s statement of June 29 had said.

The IT Ministry had invoked its power under Section 69A of the Information Technology Act and rules to block the 59 apps in view of information available that they were “engaged in activities which are prejudicial to sovereignty and integrity of India, defence of India, security of state and public order.” — PTI