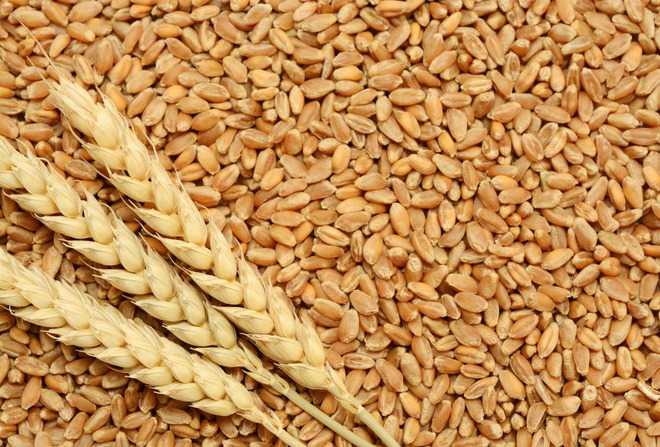 The committee will look into ways to strengthen the MSP system and how farmers can take benefit out of the support price mechanism. File Photo

The government has constituted a committee to look into ways to strengthen the minimum support price (MSP) system for farmers going ahead, Minister of State for Agriculture Kailash Choudhary said in the Rajya Sabha on Friday.

“A committee has been formed regarding diversification, natural farming and MSP,” the minister said while replying to a query during the Question Hour.

The committee will look into ways to strengthen the MSP system and how farmers can take benefit out of the support price mechanism, the minister noted.

The government will consider the recommendations of the committee, he added.

Choudhary was replying to a question from Tiruchi Siva (DMK) who wanted to know whether the government has any plans to increase the MSP to 200 per cent of the production cost of the farmers.

Former agriculture secretary Sanjay Agrawal is the chairman of the committee.

Replying to a separate query from KR Suresh Reddy (TRS), Choudhary said the budgetary allocation for agriculture has been increasing year on year and has already touched Rs 1.32 lakh crore mark.

He noted that India is among the top ten countries in terms of fund allocation to the agri sector.

Choudhary also informed the House that Telangana received Rs 15,985 crore as part of the agricultural infrastructure fund in 2021-22.

Deputy Chairman Harivansh informed the members that the House would be bidding farewell to M Venkaiah Naidu on August 8.

"Accordingly, there will be no Zero Hour on that day to enable leaders of parties and others to make farewell speeches," he stated.