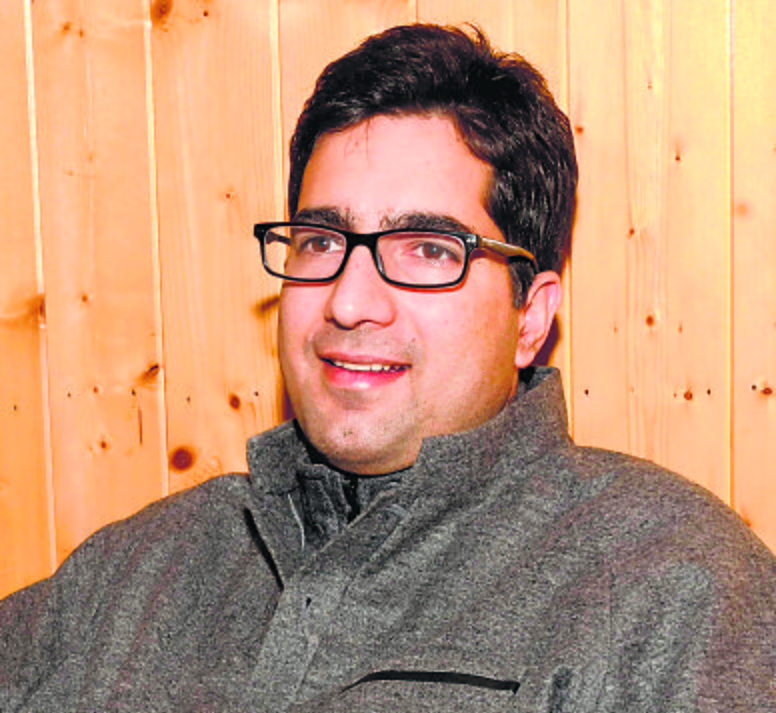 The government has accepted IAS officer Shah Faesal’s application for withdrawing his resignation and reinstated him in service and his next posting would be announced soon, Home Ministry officials said here on Thursday.

Faesal, who submitted his resignation in January 2019 and floated the Jammu and Kashmir People’s Movement (JKPM) party, was detained under the stringent Public Safety Act immediately after the abrogation of special status of the erstwhile state of J&K.

After his release, he gave up on politics and started dropping hints of his willingness to rejoin government service. His resignation had not been accepted. The doctor-turned-bureaucrat formed his party to “revive democratic politics” in J&K but his political career ended abruptly.

Hailing from the remote village of Lolab in north Kashmir, Faesal, whose father was killed by terrorists in 2002, had topped the UPSC examination in 2009. He was detained at Delhi airport on the intervening night of August 14-15, 2019 and placed under detention.