Selection to be made on basis of marks obtained in NEET 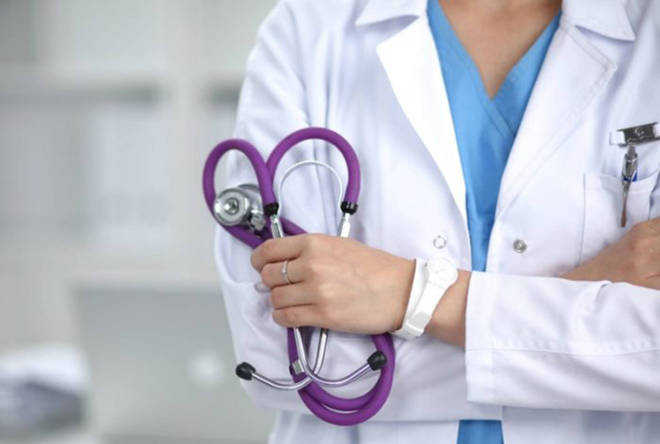 The Union Home Ministry has sought applications from the spouse and children of victims of terrorist attacks for pursuing MBBS and BDS courses in medical and dental colleges under the central pool.

In a communication, the home ministry has conveyed to all states about allocation of MBBS and BDS seats from the central pool to the spouse and children of terror victims and made it clear that no separate examination will be conducted and selection will be made only on the basis of marks obtained by the students in NEET and possessing necessary education qualification.

Children or spouse of a person who has been killed in an act of terrorism is eligible for application under the scheme, a home ministry official said.

“It is requested that the State government(s), Union Territory administration(s) may kindly give wide publicity while inviting application(s) from eligible candidates as indicated above for the academic year 2020-21 for allocation of MBBS and BDS seats from central pool for spouse and children of terrorist victims,” the ministry communication said.

The states and UTs were requested to ensure that complete application of eligible candidates in the prescribed format in duplicate enclosing all necessary documents in respect of their states and UTs along with due verification or authentication and counter signatures of the competent authority should be sent to the home ministry within 15 days after the declaration of the results of NEET-UG 2020.

The scanned copies of application along with all documents should be sent to email: rajiv.kumar67@nic.in or speedpost or registered post to Rajeev Kumar, Under Secretary (CT-II), Room No 81, North Block, New Delhi - 110001.

Among the beneficiaries of the central pool of MBBS and BDS seats include states and UTs which are deficient in medical education, children of families where a parent or a direct family member who has been killed in an act of terrorism or has been innocent victim of cross firing or firing by armed forces in combating terrorism in UTs of Jammu and Kashmir and Ladakh.

Children of such people who are exposed to substantive risks due to their assignment mainly related to combating acts of terrorism, children of people who have come in the ‘hit list’ of terrorist organisations and children of such families who have migrated from Kashmir due to the current situation and have lost their means of livelihood, including their business or use of their properties, are also eligible for the central pool of MBBS and BDS seats. — PTI

You're being lied to, says Modi as farmers' protests continue unabated