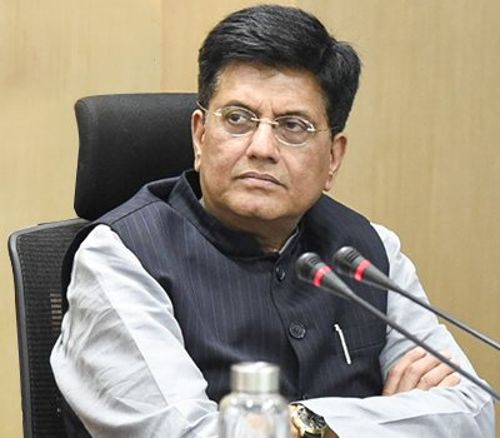 India is accelerating talks with the UK to sign a free trade agreement (FTA) before the end of year. Though early harvest deals have eluded India, officials are confident that Commerce Minister Piyush Goel will be able to finalise three major trade agreements with the UAE, the UK and Australia in 2022, besides revising a Comprehensive Economic Partnership Agreement (CEPA) with South Korea.

Trade pacts with the UAE (CEPA), the UK (Enhanced Trade Partnership) and Australia (Comprehensive Economic Cooperation Agreement) are among the eight New Delhi is negotiating with the express purpose of providing a quantum boost to Indian manufacturing and exports.

External Affairs Minister S Jaishankar has frequently criticised the existing FTAs and CEPs signed by previous governments as having given too much in return for a marginal boost to Indian exports.

The government now is trying to rework previous trade pacts as well as ring in new ones to achieve the target of $500 billion exports by fiscal 2023. The first pact is likely to be the CEPA with UAE which may be signed by March this year.