On February 3, Delhi HC directed Trai to ensure ‘complete and strict’ implementation of regulation issued by it in 2018 for curbing Unsolicited Commercial Communications 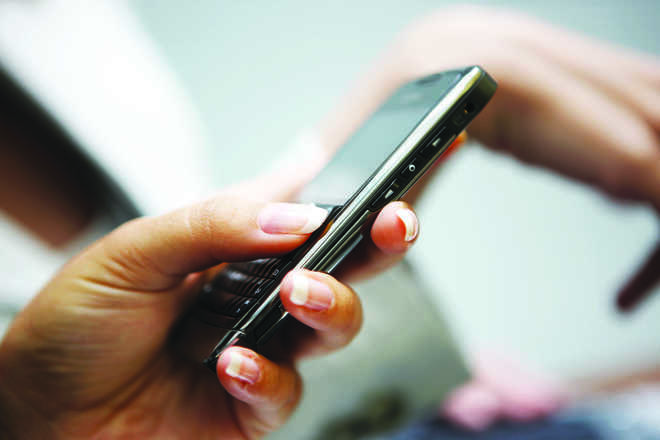 The telecom ministry will set up an intelligence unit and a consumer protection system as part of continuing efforts to tackle the menace of pesky calls as well as to take strict action against financial frauds perpetrated using telecom resources.

The move follows a direction from telecom minister Ravi Shankar Prasad, who chaired a high-level meeting to look at ways to address rising concerns of consumers over unsolicited messages on mobile phones, repeated harassment through SMSes promising loan transactions through fraudulent ways. It is also aimed at making digital transactions more safe and secure.

“In the meeting, the Minister of Communication directed officials to take strict action against erring telemarketers and individuals involved in harassment of telecom subscribers. Further, the minister observed that telecom resources are also being used to carry out financial frauds and dupe the common man of his hard-earned money.

“Clear directions were issued to the officials to take strict and tangible action to stop such activities immediately,” a statement said on Monday.

On February 3, the Delhi High Court directed Trai to ensure “complete and strict” implementation of the regulation issued by it in 2018 for curbing Unsolicited Commercial Communications (UCC).

“The officials apprised the minister that for UCC and financial fraud-related complaints, time is of utmost essence and a quick time-bound action will help in reducing such menaces.

“Accordingly, a nodal agency named as Digital Intelligence Unit (DIU) will be set up. The main function of the DIU will be to coordinate with various LEAs (Law Enforcement Agencies), financial institutions and telecom service providers in investigating any fraudulent activity involving telecom resources,” the statement said.

At the licence service area level, Telecom Analytics for Fraud Management and Consumer Protection (TAFCOP) system will also be created.

“The above system will strengthen the trust of people in the digital ecosystem and will make financial digital transactions primarily through mobile more secure and reliable, which will result in promotion of Digital India,” the statement said.

Prasad has directed the officials of the Department of Telecommunications (DoT) to conduct a meeting with telecom operators and telemarketers to apprise them of the seriousness of the issue and to ensure compliance with laid down rules and procedures in this regard.

In case of any violation, imposing financial penalty on telemarketers and disconnecting resources in case of repetitive violations have also been proposed, as per the statement.