Govt wants to get me killed, alleges Rakesh Tikait : The Tribune India

Govt wants to get me killed, alleges Rakesh Tikait 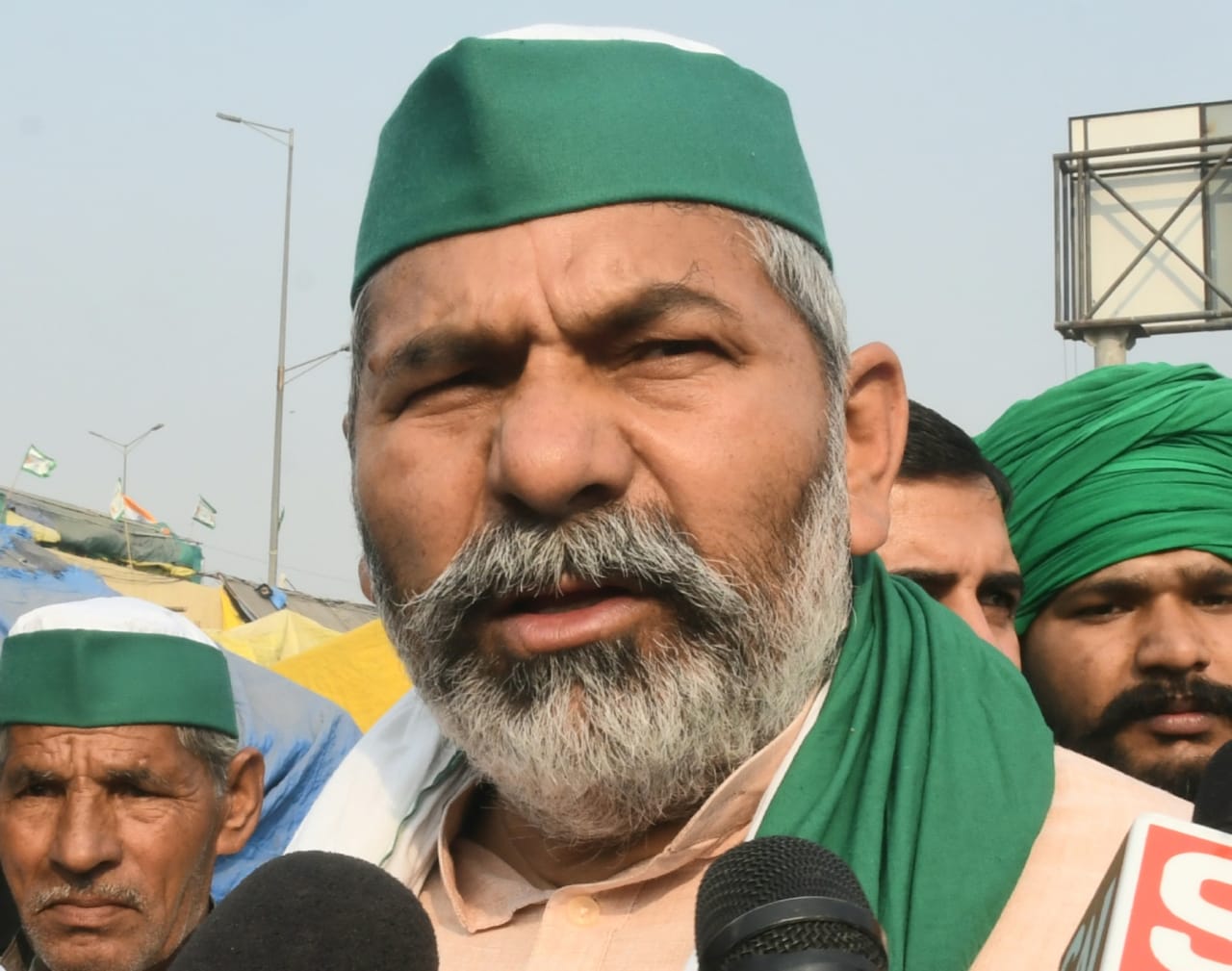 Bharatiya Kisan Union (BKU) national spokesperson Rakesh Tikait has alleged that the government “wants to get me killed” and that the attacks on him in Karnataka and Delhi are proof enough.

He was addressing the farmers and union members at the Kisan Panchayat in Meerut’s Kanker Khera on Friday.

Terming the recent black paint attack on him in Karnataka a “well-planned” conspiracy, he alleged that there was also a plot to kill him when he visited Gen Bipin Rawat’s house in Delhi to pay homage to him after he passed away in a helicopter crash last December.

It is a crucial time which could not be wasted in infighting as the government is playing “sabotage” politics to disband the farmers’ union, he said.

“The Tikait family has always raised the farmers’ voice strongly and will continue doing it. After Baba Mahendra Singh Tikait, Naresh Tikait has now dedicated himself to the cause. The Tikait family will not succumb to the pressure,” he asserted.

Before the assembly election, he said, the Uttar Pradesh government had promised free electricity for irrigation but now farmers are being “harassed by installing meters on tubewells”, which would not be tolerated.

“Tractors running for more than 10 years are being stopped. The BKU is fighting against such harassment,” Tikait said.

Appealing to farmers to get maximum number of people under the union’s fold, the farmer leader said that only a strong and united fight against the government would yield results.

"The fight is on. We will continue till the government comes to the negotiating table. Till then, there will be no solution," he concluded. IANS