Setalvad’s NGO had supported Zakia Jafri throughout her legal battle 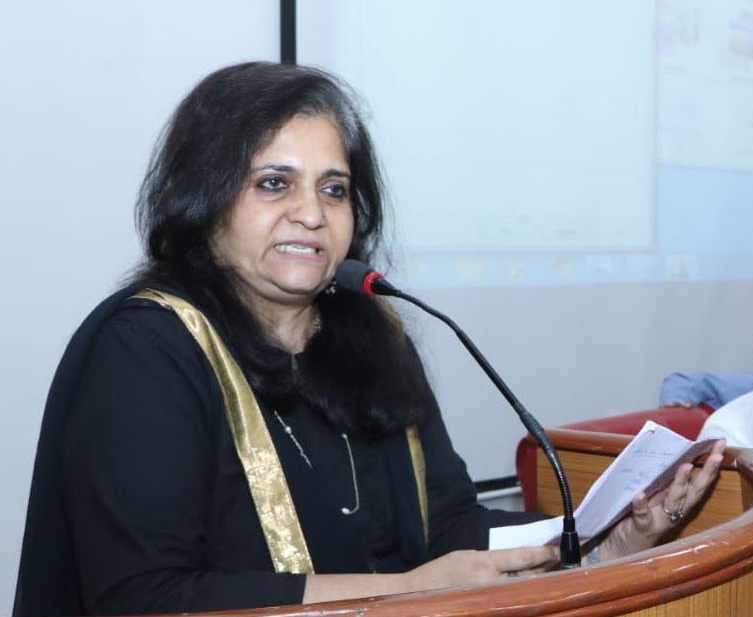 Activist Teesta Setalvad was on Saturday detained by the Gujarat Anti-Terrorist Squad (ATS) from Mumbai in connection with an FIR registered against her at the Ahmedabad city crime branch, sources said.

“Teesta Setalvad has been picked up by the Gujarat ATS from Mumbai in connection with an FIR registered by the Ahmedabad crime branch,” a source in the Gujarat ATS said.

A day earlier the Supreme Court had dismissed a petition challenging the clean chit given by the SIT to then Gujarat chief minister Narendra Modi and others in the 2002 post-Godhra riots cases.

Setalvad’s NGO had supported Zakia Jafri throughout her legal battle. Jafri's husband Ehsan Jafri was killed during the riots.

A Mumbai Police officer said Setalvad was picked up by the Gujarat Police from her Santacruz residence.

We provided the assistance sought by them, he added.

Two of the remaining 4 days of the Lok Sabha proceedings are...