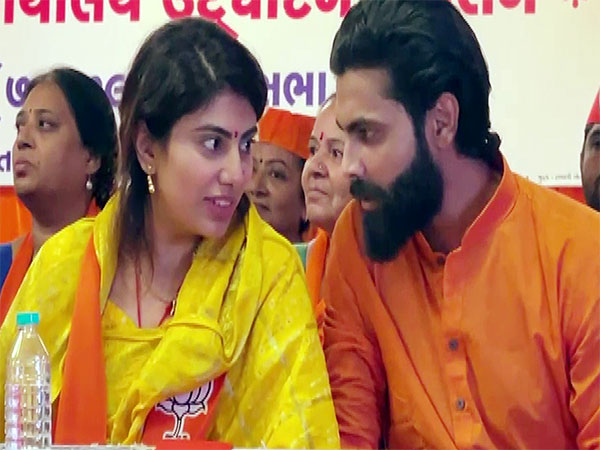 BJP candidate from the Jamnagar North seat, Rivaba Jadeja, who was earlier trailing at the third spot in the early hours of counting of votes, is now leading at the top spot.

According to the latest trends by the Election Commission till 10.30 am, Rivaba, who is contesting against AAP's Ahir Karshanbhai Parbatbhai Karmur and Congress' Bipendrasinh Jadeja, is leading with 14,905 votes so far, garnering over 50 per cent votes.

The AAP candidate is placed at the second spot with 7,235 votes so far and the Congress candidate has got 5,288 votes.

According to the latest trends on 179 seats out of 182, the BJP is leading on 148. If the party manages to solidify the present numbers, it will be all set to break its own previous record of 127 in the 2002 Assembly election.