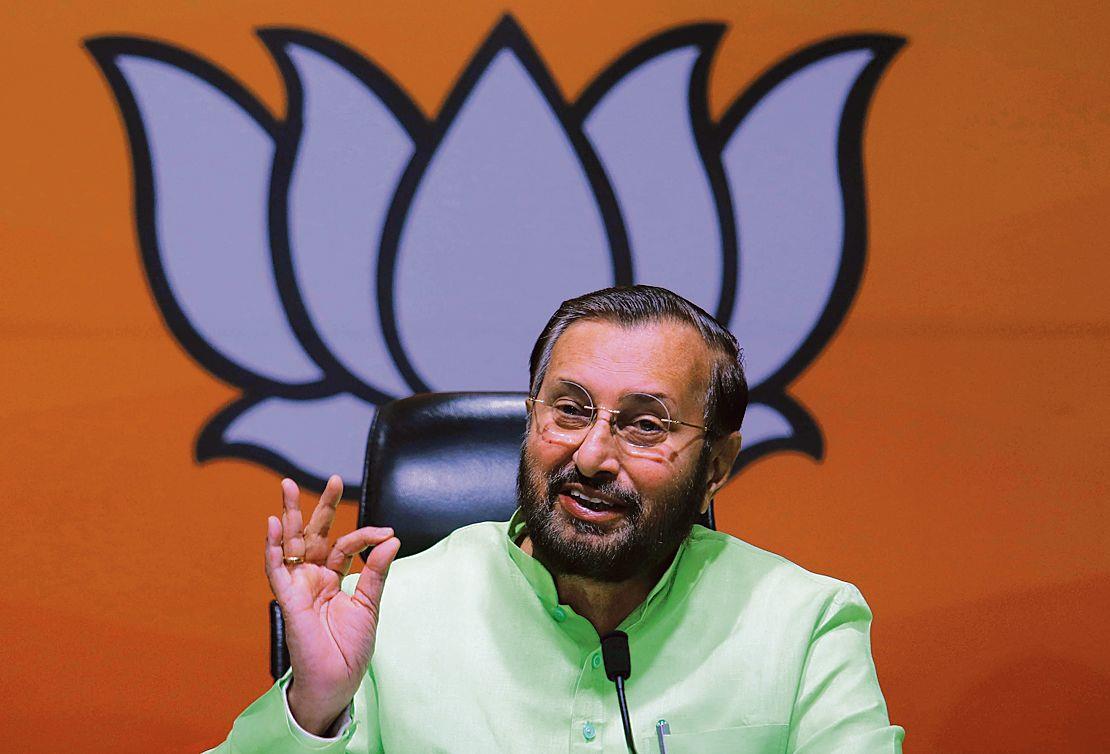 The BJP today applauded PM Narendra Modi and Home Minister Amit Shah’s contribution to the party’s victory in the elections to various local bodies in Gujarat, saying if extrapolated at the Assembly level, it would mean 155 leads for the saffron party. The Gujarat Vidhan Sabha has 182 seats. The state goes to the polls next year.

Aam Aadmi Party on Wednesday swept the MC bypolls in Delhi, winning four of the five seats. The Congress bagged one seat while the BJP drew a blank.

Union Minister Prakash Javadekar termed it as a verdict on the contentious farm laws and other issues like the LPG price hike, raised by the Congress during the elections. “The BJP has been in power in Gujarat for more than 30 years now and the people’s faith in the party is ‘adbhut’. A Congress MLA and kin of senior party leaders faced defeat in these elections,” he pointed out.

“This is a vote for development and also an endorsement of the farm laws and agri reforms. The Congress created a lot of drama around LPG price hike. But people do not like negative campaigns,” Javadekar said. On the outcome of the MCD bypolls in Delhi, he replied: “The parties were able to retain their seats.” The AAP swept the bypolls, winning four of the five wards. The Congress won one seat.