Gurpatwant Singh Pannun among nine designated as terrorists under UAPA

Accused of fanning terrorism in Punjab; total number of people declared individual terrorists under the amended act goes up to 13 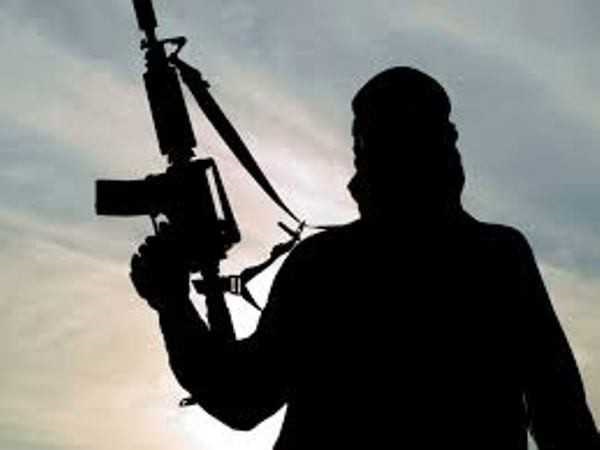 India on Wednesday declared nine individuals, including Gurpatwant Singh Pannun – a US-based member of the banned ‘Sikhs for Justice’ – as terrorists under the Unlawful Activities (Prevention) Act (UAPA).

Pannun, who organised the Khalistan 2020 referendum, has been seen actively running a campaign against India and motivating Sikh youngsters in his home state of Punjab to join militancy.

Following an amendment in the UAPA, the government had first designated four as terrorists under the changed provisions of the Act. They included Maulana Masood Azhar, Hafiz Saeed, Zaki ur Rehman Lakhvi and Dawood Ibrahim. With Wednesday’s listing, the total number of people declared individual terrorists stands at 13.

In an official statement the MHA said, “These individuals are involved in various acts of terrorism from across the border and from foreign soil. They have been relentless in their nefarious efforts of destabilising the country, by trying to revive militancy in Punjab through their anti-national activities and through their support to and involvement in the Khalistan Movement.”

66 per cent of the country’s adult population has been given...