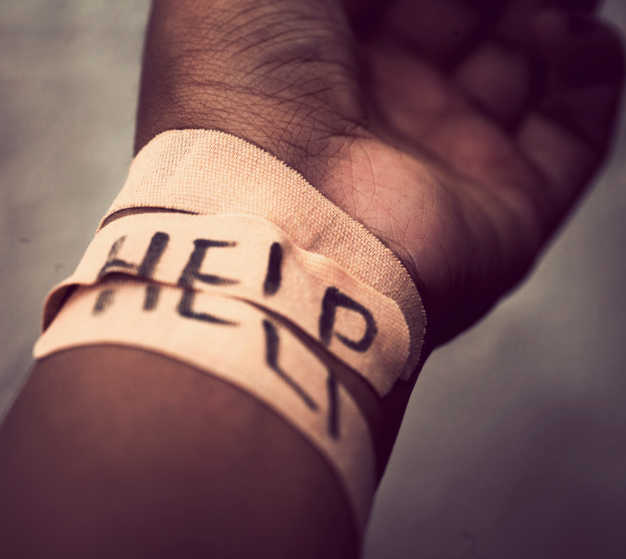 In a shocking incident, a 17-year-old student committed suicide after he was allegedly stopped from playing the mobile game PUBG.

The incident was reported from Mayfield Gardens, Sector 51 where a Class XI student of a private school committed suicide by hanging.

His body was found hanging in his bedroom from a ceiling fan. While no suicide note was found from the room, family members told police that he was depressed.

Messages went viral later on the Resident’s WhatsApp group that the student had committed suicide as his family stopped him from playing PUBG.

A caution was issued to all parents of the area to keep a tab on their children.

When contacted Surender Singh, SHO of sector 50 police station, said they were investigating the reason.