HAL to export another copter to Mauritius 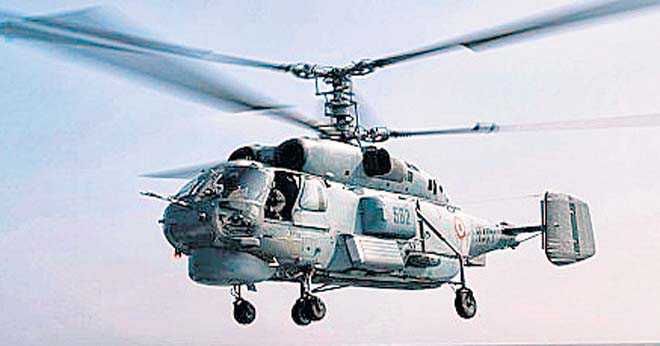 Public sector Hindustan Aeronautics Limited (HAL) has signed a contract with the Government of Mauritius for export of one more Advanced Light Helicopter.

This one is for the Mauritius Police Force. Mauritius already operates HAL built ALH and Do-228 aircraft. The contract further strengthens the long-standing business relations spanning over three decades.

The HAL will supply the “Mark III” version of the ALH to the island country. It is capable of being used in multiple roles and has proven its mettle in numerous lifesaving missions during natural calamities in India and abroad. More than 335 ALHs have been produced till date. The HAL will ensure technical assistance and product support to ensure serviceability of the helicopter. —