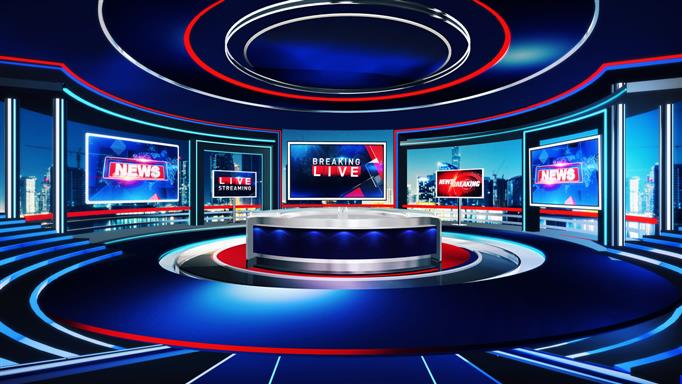 The Supreme Court on Wednesday strongly criticised hate speech through visual media, including the role of TV anchors, as it emphasised that it poisons the fabric of our society and questioned the government for being a mute spectator, instead of playing lead role in curbing such speeches.

A bench of Justices KM Joseph and Hrishikesh Roy said that the role of the anchor during a TV debate is very important, as it pulled up TV channels over hate speech, and pointed out that it is the anchor's duty to see that hate speech is not used during the broadcast of a show.

The bench also pulled the Centre's counsel on the issue of hate speech. "Why is the government standing mute... why is all this happening? People will come and go and the nation will have to endure," he added.

"You run down a person. Just see what that person feels... you ridicule someone on a daily basis, it is like killing someone slowly," said Justice Joseph.

He further added that these speeches on mainstream media or social media are unregulated and the role of anchor is critical, it's their duty to see that hate speech doesn't continue.

The bench told the Centre's counsel that the government should not treat the issue of hate speech as a trivial matter and take lead on developing mechanisms to curb it. The bench also questioned Uttarakhand government counsel: "What action did you take, when Dharam Sansad was (happening)... did you try to prevent it?", while emphasszing that no religion preaches violence.

It said the government should not take an adversarial stand but assist the court and scheduled the matter for further hearing in November. It also asked the Centre to clarify if it intends to act on Law Commission recommendations on curbing hate speech.

The top court was hearing petitions in connection with hate speech.

One of the petitions filed by advocate Ashwini Upadhyay, sought direction to the Centre to examine international laws and take effective and stringent steps to control hate speech and rumour-mongering in the country. The bench also indicated at developing some guidelines since there is no law on hate speech.

On July 21, the Supreme Court on Thursday asked the Union Home Secretary, to compile information from state governments in connection with compliance of directions given earlier by it regarding preventive and remedial measures to curb situations-- like mob violence and hate speech.