Hathras case: NCW to seek explanation from UP Police on family's claims

NCW chairperson Rekha Sharma said an explanation will be sought from the UP DGP on the matter. 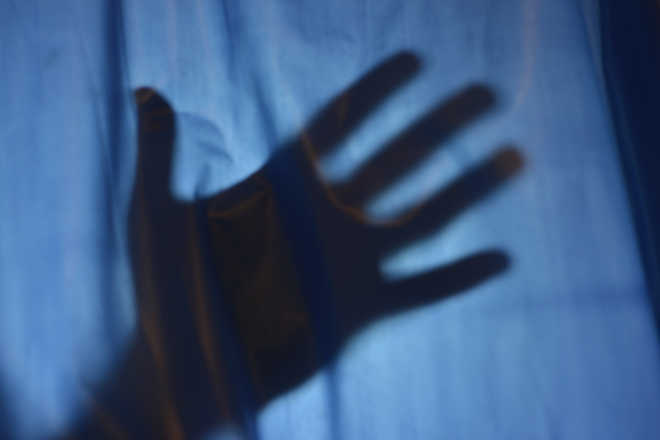 The NCW on Wednesday condemned the manner in which the Hathras gang-rape victim was cremated, saying it will seek an explanation from the UP Police on it.

The 19-year-old Dalit woman, who died in a Delhi hospital a fortnight after she was gang-raped in Uttar Pradesh's Hathras, was cremated in the early hours of Wednesday, with her family alleging the local police forced them to conduct the last rites in the dead of the night.

Local police officers, however, told PTI that the cremation was carried out "as per the wishes of the family".

"In UP Gang-Rape Tragedy, 2.30 am Cremation By Cops, Family was Kept Out. @NCWIndia condemn it strongly. Why the family wasn't allowed in Cremation?  Why at night?@Uppolice @hathraspolice," Sharma tweeted.

In another tweet, Sharma said an explanation will be sought from the UP DGP on the matter. She said her office spoke to the brother of the victim.

"The brother of the victim called and told my office that he and his father were taken to the cremation ground while the cremation was on but was not allowed to see the face," Sharma tweeted.

As news of her death spread, protests broke out in Delhi as well as in Hathras with all sections of society, including politicians, sports and cine stars and activists, expressing their anguish and demanding justice for her.PTI