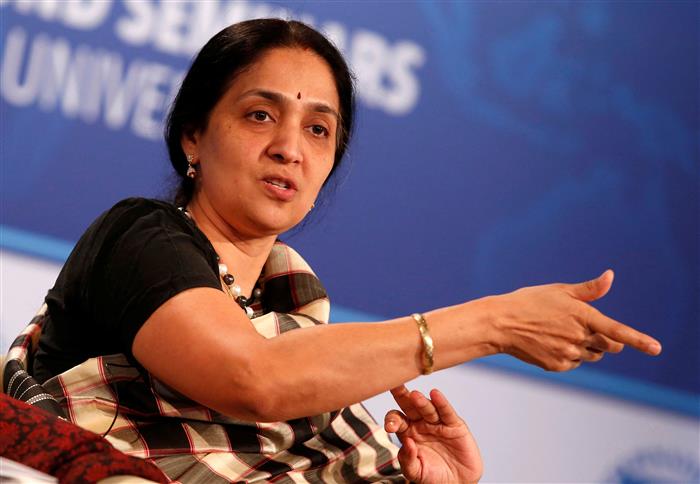 The Delhi HC on Wednesday granted bail to former NSE boss Chitra Ramkrishna in the co-location scam case but she won’t be released as she continues to be in judicial custody in a money laundering case related to alleged illegal phone tapping and snooping of some employees of the bourse.

Justice Sudhir Kumar Jain granted “statutory bail” to Ramkrishna and the National Stock Exchange’s ex-group operating officer Anand Subramanian in the co-location scam case probed by the CBI. It relates to alleged manipulation of the computers at the country’s largest stock exchange. Statutory bail is granted to an accused under Section 167(2) of the Criminal Procedure Code when the police fail to complete the probe within the period specified in the Code.

Another Bench of the Delhi HC issued notice to the ED on Ramkrishna’s bail plea in the snooping case and posted it for hearing on October 28. Justice Jasmeet Singh issued notice on the bail plea by Ramkrishna, a former MD of the NSE, and granted time to the investigating agency to file its response.