Relief for Kumar Vishwas too 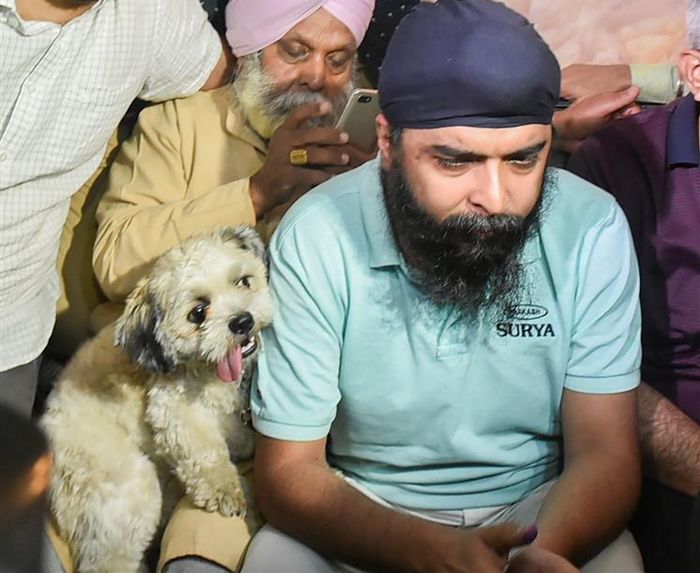 Making it clear that democracy was all about informing the people and creating sentiments, the Punjab and Haryana High Court today asserted an offence would be committed only if the election campaigning was malicious, derogatory, vicious or full of hatred.

The assertion came as the court quashed an FIR registered six months ago by the Punjab Police against BJP leader Tejinder Singh Bagga for allegedly promoting enmity between different groups and other offences.

Justice Anoop Chitkara said continuation of criminal proceedings would amount to an abuse of the process of law. Bagga’s stand in the matter was that the registration of the FIR was to wreak vengeance through politically motivated criminal investigation by using the state machinery for political gains.

Contending that the only allegation against him was of making a statement during political debates on the electronic media, Bagga had submitted that the FIR’s perusal would reveal no case was made out in “respect of the sections invoked in the FIR”.

Justice Chitkara asserted the court had seen all tweets and posts. It was not alleged that the petitioner posted such tweets by entering Punjab, or any incident had taken place within its territories due to such tweets. Every post of the petitioner would not give territorial jurisdiction to the state of Punjab to investigate in the guise of the present FIR.

“Even otherwise, a perusal of such tweets shows that these are part of a political campaign. There is nothing in the investigation that the petitioner’s statement created or would have created any communal hatred. Thus, even if all the allegations made in the complaint and subsequent investigation from social media posts, are true and correct at face value, they would not amount to a hate speech,” Justice Chitkara added.

Referring to Section 153-A of the IPC, Justice Chitkara asserted it applied when a person promoted enmity between different groups based on religion, race, place of birth, residence, language and acts prejudicial to maintaining harmony. Even if the petitioner’s statements were taken as a gospel truth, it still did not imply that it was prejudicial to maintaining harmony among sections of society.