Hectic political parleys in UP ahead of Assembly elections 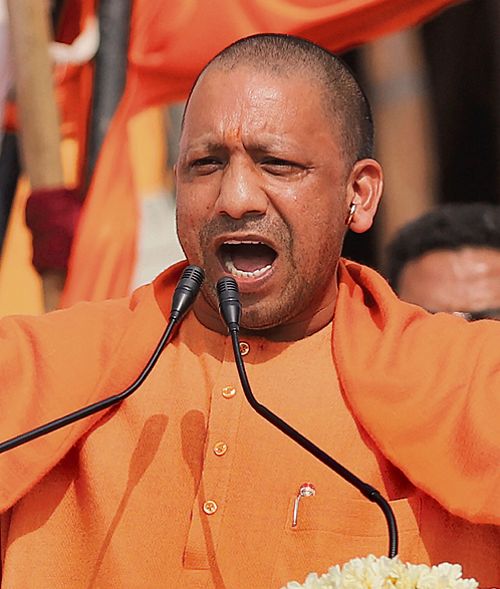 Political parleys in Uttar Pradesh are keeping the rumour mill in full flow about various possibilities. It seems that after successfully not projecting a chief ministerial candidate in Assam during campaigning, the BJP is now considering the experiment in other poll-bound states to beat the anti-incumbency factor.

The states going to polls next year include UP, Uttarakhand, Goa, Himachal Pradesh and Gujarat, all ruled by the BJP.

Apparently, a key point of the ongoing saffron parleys is to decide whether to go in for the incumbent CM as its face in the upcoming election campaigns. Sources say in elections held in different states between 2014 and 2021, the leadership found that the anti-incumbency factor tended to dominate if it was the second consecutive term of a CM, like in Haryana.

Besides, projecting an incumbent may also be counter-productive because then other hopefuls and contenders tend to pull back. Keeping this factor in mind, the BJP did not opt for incumbent Sarbananda Sonowal in Assam and kept open the field for hopeful Himanta Biswa Sarma, who is now the CM.

Besides, ever since the second wave of Covid-19, BJP CMs, especially UP’s Yogi Adityanath, are facing additional issues, including people’s anger over “mismanagement”. By not declaring the CM, the BJP may be able to take care of some of this anger, it is believed. The sources say Home Minister Amit Shah may be stepping in to take charge of the party’s campaign in the days to come.

UP’s power corridors are rife with speculations, including a reshuffle of the Cabinet.