A French judge has been appointed to lead judicial probe into alleged ‘corruption and favouritism’ in Rs 59,000 crore Rafale fighter jet deal 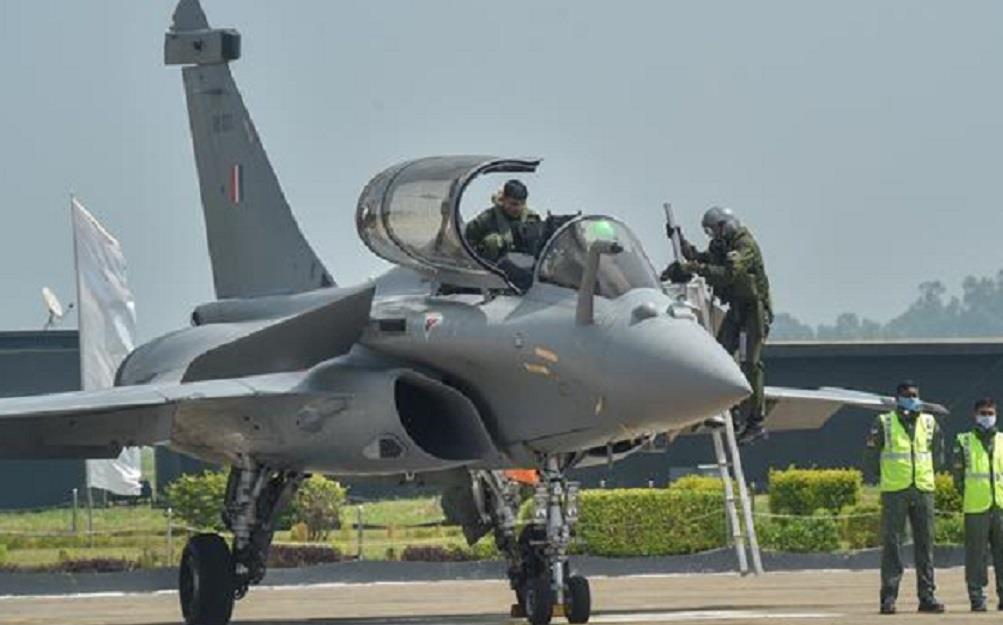 The Congress may be feeling vindicated at the appointment of a French judge to lead a judicial investigation into alleged “corruption and favouritism” in the Rs 59,000 crore Rafale fighter jet deal with India, but the Supreme Court has already put the controversy to rest.

In its December 14, 2018, verdict, a three-judge Bench led by then-CJI Ranjan Gogoi had dismissed a petition seeking probe into the India-France deal for the procurement of 36 Rafale fighter jets, holding there was no commercial favouritism and occasion to “really doubt the decision-making process” warranting setting aside of the contract.

On November 14, 2019, it had dismissed petitions seeking review of its verdict, saying they were without any merit.

Alleging irregularities in the deal, petitioners Arun Shourie, Yashwant Sinha, Prashant Bhushan and others had demanded registration of an FIR and a court-monitored probe into it.

However, the Bench—which also included Justice Sanjay Kishan Kaul and Justice KM Joseph—gave a clean chit to the deal on all three contentious issues—the decision-making process, comparative pricing and choice of Indian offset partners (IOP), saying “We find no reason for any intervention by this court on the sensitive issue of purchase of 36 defence aircraft by the Indian Government.”

On decision-making process, it had concluded, “We are satisfied that there is no occasion to really doubt the process, and even if minor deviations have occurred, that would not result in either setting aside the contract or requiring a detailed scrutiny by the court.”

On comparative pricing, the top court had said, “It is certainly not the job of this court to carry out a comparison of the pricing details in matters like the present. We say no more as the material has to be kept in a confidential domain.”

The Congress has been demanding a probe by a Joint Parliamentary Committee into the deal.

However, the top court had said, “Perception of individuals cannot be the basis of a fishing and roving enquiry by this court, especially in such matters.”

The Bench—which had summoned four top IAF officers during the hearing to explain various aspects of the deal—had said that empowerment of defence forces with adequate technology and material support was a “matter of vital importance”.

The process of acquisition had started in 2001 and India was to purchase 126 twin-engine Medium Multi-Role Combat Aircraft (MMRCA), but the contract negotiations reached a stalemate and the Request for Proposal (RFP) compliance was finally withdrawn in June 2015. During the protracted process India’s adversaries modernised their combat capabilities, the government contended.

It was in this background that India signed an agreement with France in September 2016 for the purchase of 36 Rafale fighter aircraft in a fly-away condition as part of the upgrading process of the Indian Air Force equipment. It has better deliverables, it had said, adding norms prescribed under Defence Procurement Policy-2013 were followed.