Cost of platform tickets has been increased by up to Rs 50 in some stations recently; it came close of the heels of the railways increasing ticket cost for short-distance trains 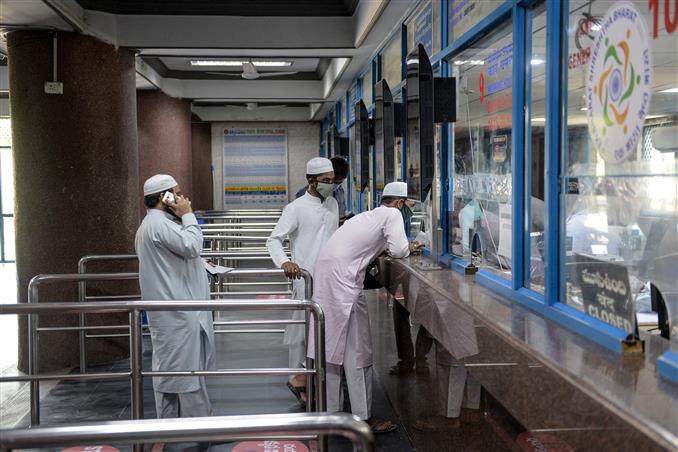 The recent hike in platform ticket cost in some stations is a “temporary” measure and is aimed at preventing crowding during the coronavirus pandemic, the railways clarified on Friday.

Cost of platform tickets has been increased by up to Rs 50 in some stations recently. It came close of the heels of the railways increasing ticket cost for short-distance trains.

The national transporter said the increase in short-distance travel cost, too, was aimed at discouraging unnecessary travel during the pandemic.

“Present increase in platform ticket prices at some stations is a ‘temporary’ measure to prevent the spread of the coronavirus through crowding. This is being done at a limited number of stations which see heavy rush,” the Railways said, adding that the hike had been effected in only seven stations in Mumbai division out of a total of 78.

It said powers to raise platform ticket prices to prevent crowding at stations had been delegated to Divisional Railway Managers (DRMs) since 2015.

It also said this was in practice for many years and was used occasionally as a “short-term crowd control measure”.

“There is nothing new about it,” it said. Earlier, this had been done during festivals and gradually rolled back, it added.

“This time it’s being due to COVID-19 exigencies and the decision has been taken in interest of public only. At many places, it was introduced in March after lockdown,” the Railways said. PTI