His music was rooted in spirituality 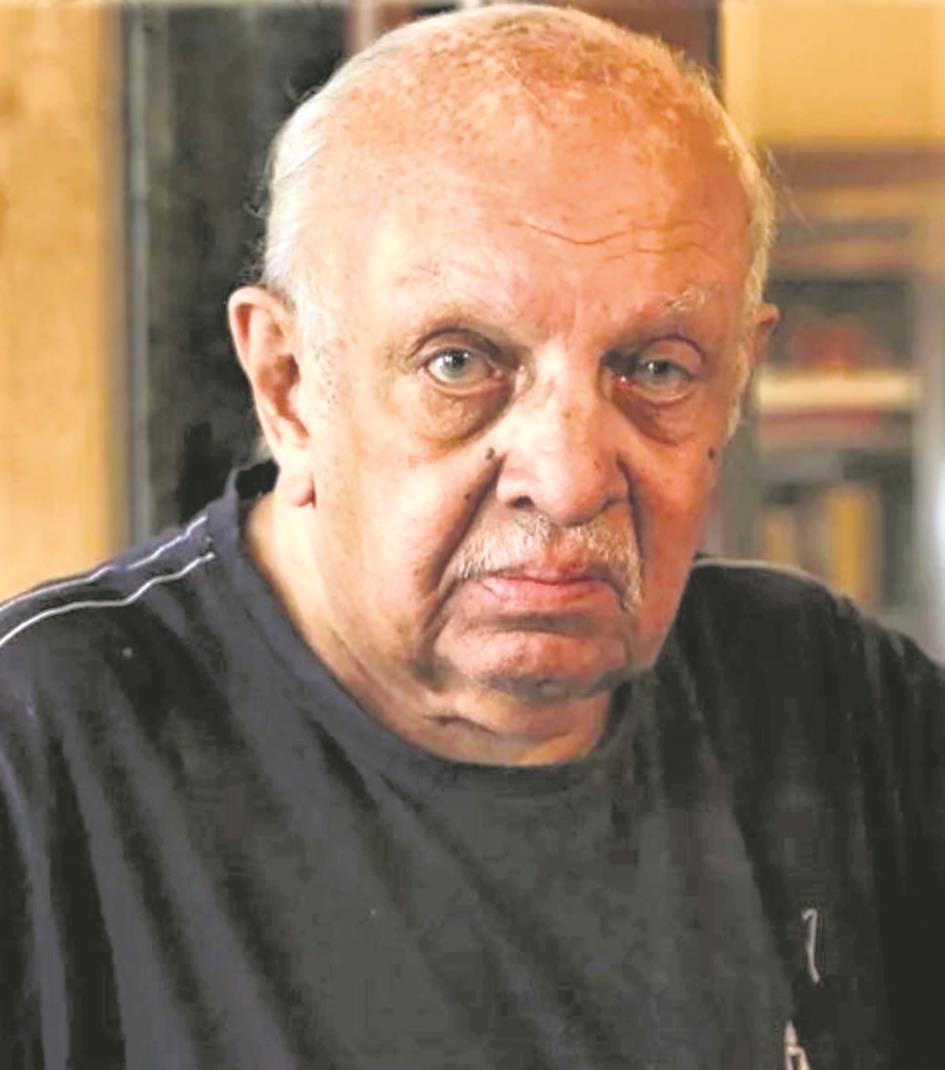 In his absence we may bemoan the void he leaves behind. Yet the celebrated music composer Vanrjaj Bhatia, who gave us this lilting composition and many more falls silent, nothing can ever silence his distinctive music. Echoes of his individualistic and experimental style will forever reverberate through corridors of time. If a lesser musician had said, ‘my music is unique’, it would have been an empty boast. But not him who studied and mastered western classical music and blended it with Indian to create music that is as soulful as searing, as penetrating as melodious; unconventional and rooted in knowledge.

Rare is a composer whose musical scores have touched not just films, television shows but documentaries, theatre, jingles and even advertisements. His body of work defies comparisons, boundaries and has been so all encompassing that no obituary or a Wikipedia page can do justice to his vast oeuvre.

Back in time, Tchaikovsky’s Piano Concerto No.1 was what converted him and set him on the path of learning western classical. In a career spanning nearly six decades, he leaves behind a wealth of music, including albums such as Indian Meditation Music, The Bhagavad Gita and The Spirit of Upanishads. — TNS