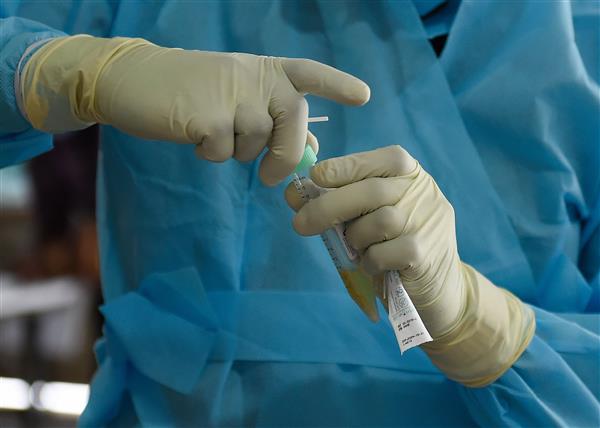 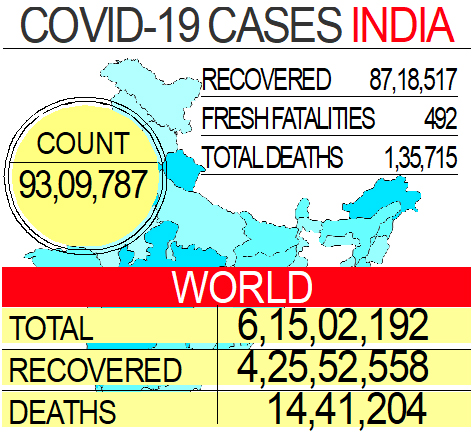 The parties intend to start the production of Sputnik V in the beginning of 2021 through Hetero’s biologics arm Hetero Biopharma, it said in a press release.

Currently, Sputnik Phase III trials are being held in several countries, including India. Meanwhile, the new Covid cases exceeded daily recoveries for the third day in a row in India. The country saw 43,082 new cases as against 39,379 recoveries in the last 24 hours.