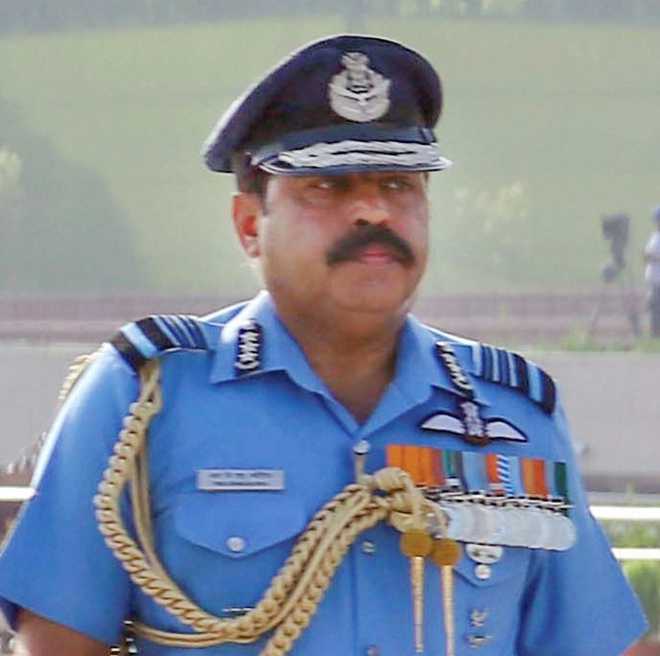 The ASTE conducts flight testing of aircraft, airborne systems and weapons prior to their induction into the IAF.

Bhadauria reviewed ongoing projects during his visit on Thursday and flew a Su-30MKI aircraft to “witness the capability enhancement on successful completion of one such project”, the IAF stated. PTI