If not resolved, farmers’ agitation will spread: Rahul

Accuses the government of trying to intimidate and discredit farmers 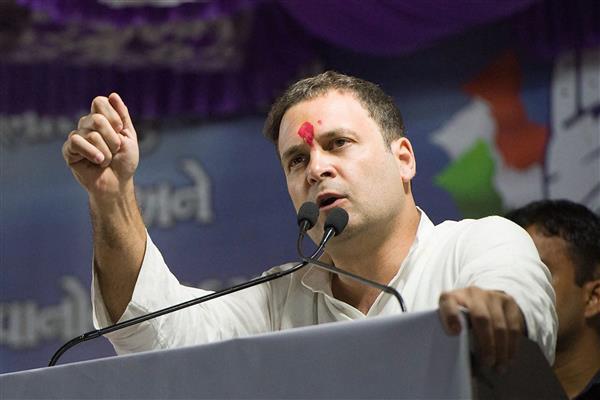 Congress leader Rahul Gandhi on Friday said the only solution to the farmers’ issue was throwing the new agri laws in the “waste paper basket” and warned that if not resolved, the agitation will spread to other parts of the country.

In a no-holds-barred attack at the Centre, Gandhi accused the government of trying to intimidate and discredit the farmers, using the National Investigation Agency.

The government needs to talk to the farmers and provide a solution to them, he said.

Gandhi asserted that the only solution is repealing these laws and “putting the laws into the waste paper basket”.

“The government must not think that the farmers are going back home. They are not going home and my concern is that this situation is going to spread. We do not need this situation to spread, we need a conversation with farmers and we need a solution,” Gandhi asserted.

Responding to a question, he said the farmers’ movement is going to spread to other states and cannot be suppressed.

The whole issue is not just about farmers and this will go from farmers to workers to urban areas and slums, he said.

Asked about the Republic Day violence, he said, “Who allowed the farmers to enter the Red Fort; is it not the home ministry’s job to stop them from doing so.” PTI