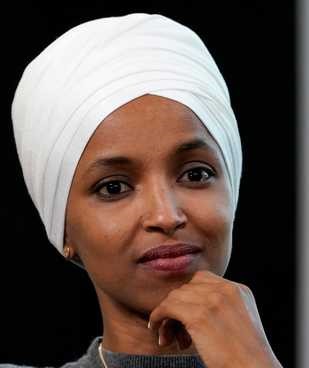 In an indication of continuing Western pressure on India on human rights aspects, the US Congress has listed a resolution, “Condemning human rights violations and violations of international religious freedom in India.’’

The resolution has little chance of being passed but is among a series of statements about India’s domestic turmoil over mainly religious issues.

A week later, a US Congressional hearing will be held on Islamophobia in which India is expected to figure prominently in the wake of adverse comments on the Prophet by then BJP office-bearers.

Last week, the US State Department spokesperson Ned Price had said Washington had condemned the remarks when asked a question on “hate crimes’’ India. On June 2, US Secretary of State Antony Blinken and his Ambassador for International Religious Freedom Rashad Hussein had commented on the state of religious freedom in India. In late April, a report by the USCIRF had recommended that India be blacklisted on human rights concerns.

Moved by Democratic Congresswoman Ilhan Omar, who had visited the Line of Control (LoC) from the Pakistan side last month, the US Congress resolution says “Muslims, Christians, Sikhs, Dalits, Adivasis, and other religious and cultural minorities’’ are being targeted in India. Its co-sponsors are Rashida Tlaib, James McGovern and Juan Vargas. Omar and Tlaib are among the three Muslims in the US Congress. McGovern is the Co-Chair of the bipartisan Tom Lantos Human Rights Commission which will hold the hearing on global islamophobia on June 30.

Omar is a member of this Commission and had last month introduced and got passed a resolution in the US Congress which wanted the State Department to set up a special office to tackle Islamophobia. The resolution is now in the US Senate and is unlikely to be passed as it requires 60 votes. But as a matter of optics, the point was made.

Meanwhile, a White House media official described India as a "very key" strategic partner of the US but indicated that India should do more with respect to Russia.

"We will let Indian leaders speak to their economic policies. We value this bilateral relationship with India and we continue to want -- obviously, every country has to make their decisions for themselves. These are sovereign decisions. But we want as much pressure put internationally on Russia as possible. There needs to be costs and consequences for what Mr (Vladimir) Putin is doing,’’ said John Kirby, media official of the White House Security Council, when asked about the Indian decision to purchase discounted oil from Russia.