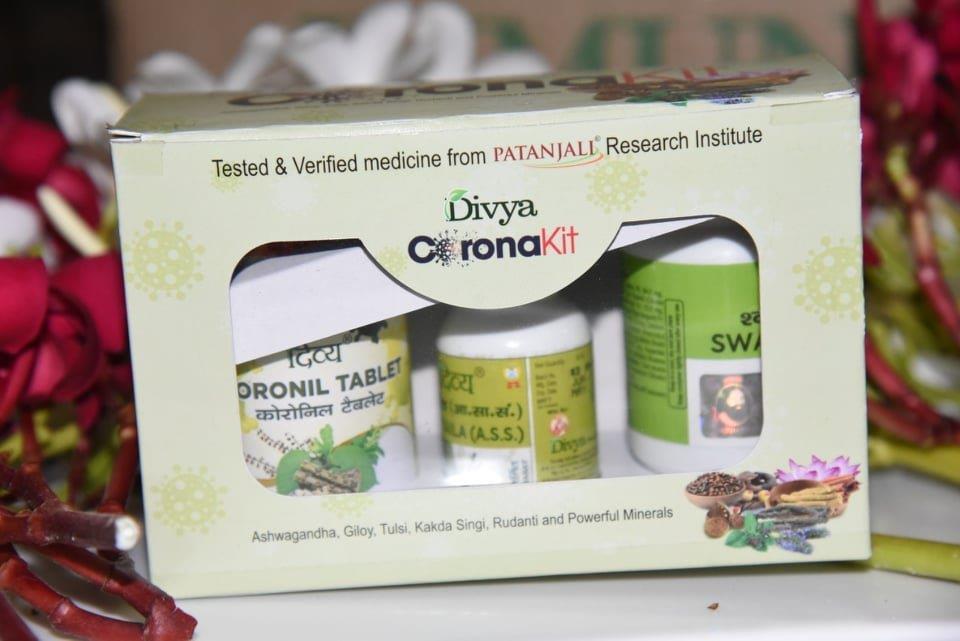 The Indian Medical Association on Monday questioned Health Minister Harsh Vardhan about promoting Patanjali’s “unscientific” ayurvedic tablet Coronil as the first evidence-based medicine for Covid-19 and sought a public explanation from him.

The Indian Medical Association on Monday questioned Health Minister Harsh Vardhan about promoting Patanjali’s “unscientific” ayurvedic tablet Coronil as the first evidence-based medicine for Covid-19 and sought a public explanation from him.

“Being the Health Minister of the country and a modern medicine doctor, how ethical is it to promote an unscientific product before the country? How justified it is to release a false, fabricated and unscientific product? If Coronil is so effective, why spend Rs 35,000 crore on vaccinations?” IMA asked Vardhan in a letter.

The apex body of doctors accused the minister of violating the Medical Council of India’s Code of Ethics by promoting a drug with unsubstantiated claims of treatment. IMA chief JA Jayalal and Secretary General Jayesh Lele said they would write to the National Medical Commission about the “blatant disrespect” for the MCI code.

“It was claimed by Baba Ramdev that Coronil had World Health Organisation’s certification. The WHO denied it. The false projection of an unscientific medicine by the Health Minister and its rejection by the WHO is an insult to the citizens,” the IMA said.

The body said it was shocked to note the blatant lie of WHO certification for Ramdev’s medicine in the presence of Vardhan.

The WHO yesterday said it did not review or certify any traditional medicine for Covid-19. This was after Ramdev had claimed to have the world health body’s approval for Coronil in the presence of ministers Vardhan and Nitin Gadkari. — TNS