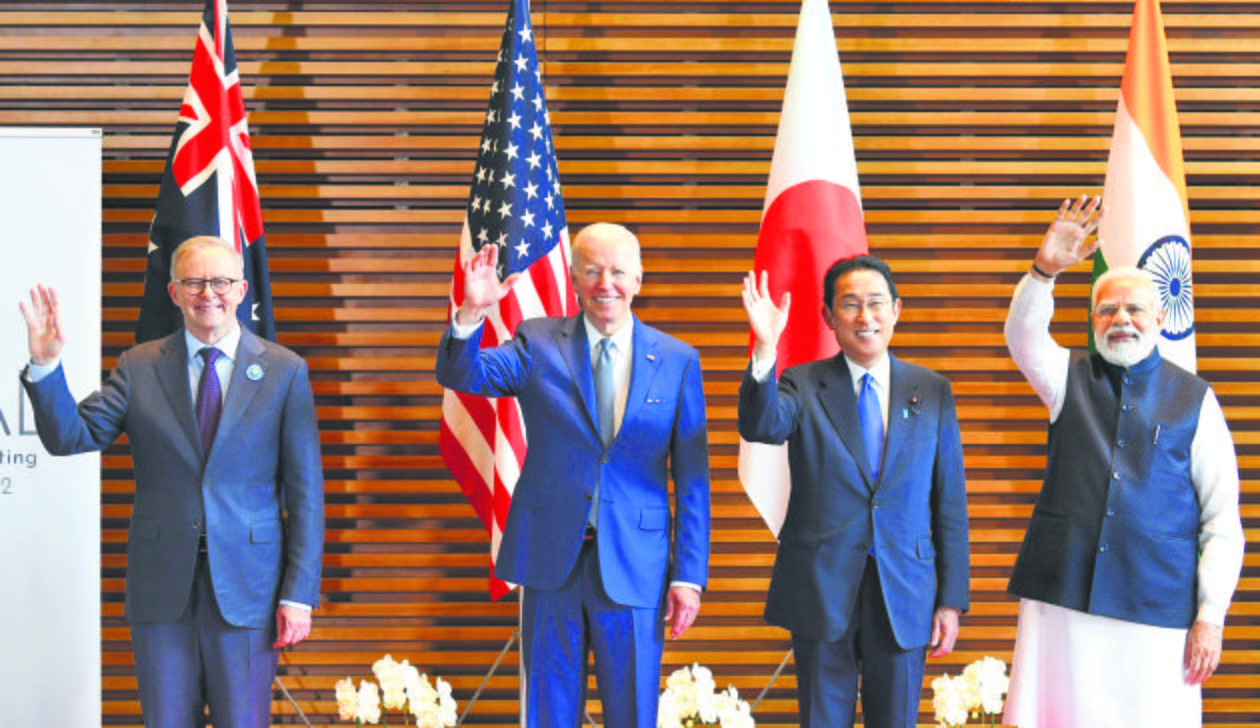 In a clear message to China, the leaders of the Quad grouping, including Prime Minister Narendra Modi and US President Joe Biden, on Tuesday opposed “any provocative or unilateral attempt” to change the status quo even as Japan scrambled jets after Russian and Chinese warplanes neared its airspace.

Next in-person summit in australia in 2023

“We strongly oppose any coercive, provocative or unilateral actions that seek to change the status quo and increase tensions in the area such as the militarisation of disputed features, the dangerous use of coast guard vessels and maritime militia and efforts to disrupt other countries’ offshore resource exploitation activities,” said a joint statement issued after the meeting. In the statement, the four leaders said the Quad would champion adherence to international law, particularly as reflected in the UN Convention on the Law of the Sea (UNCLOS), and the maintenance of freedom of navigation and overflight, to meet challenges to the maritime rules-based order, including in the East and South China seas.

They reaffirmed the grouping’s resolve to uphold the international rules-based order where countries are free from all forms of military, economic and political coercion.

The Quad leaders also discussed their respective responses to the conflict in Ukraine and the ongoing tragic humanitarian crisis, and assessed its implications for the Indo-Pacific.

It said Quad was committed to cooperation with partners in the region who share the vision of a free and open Indo-Pacific. The leaders condemned North Korea’s “destabilising” ballistic missile development

The grouping also condemned unequivocally terrorism and violent extremism in all its forms. 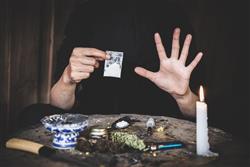