Action by I-T dept comes days after cine-star had a meeting with Delhi CM Kejriwal, who named him as the brand ambassador for NCT government’s mentorship programme for school students 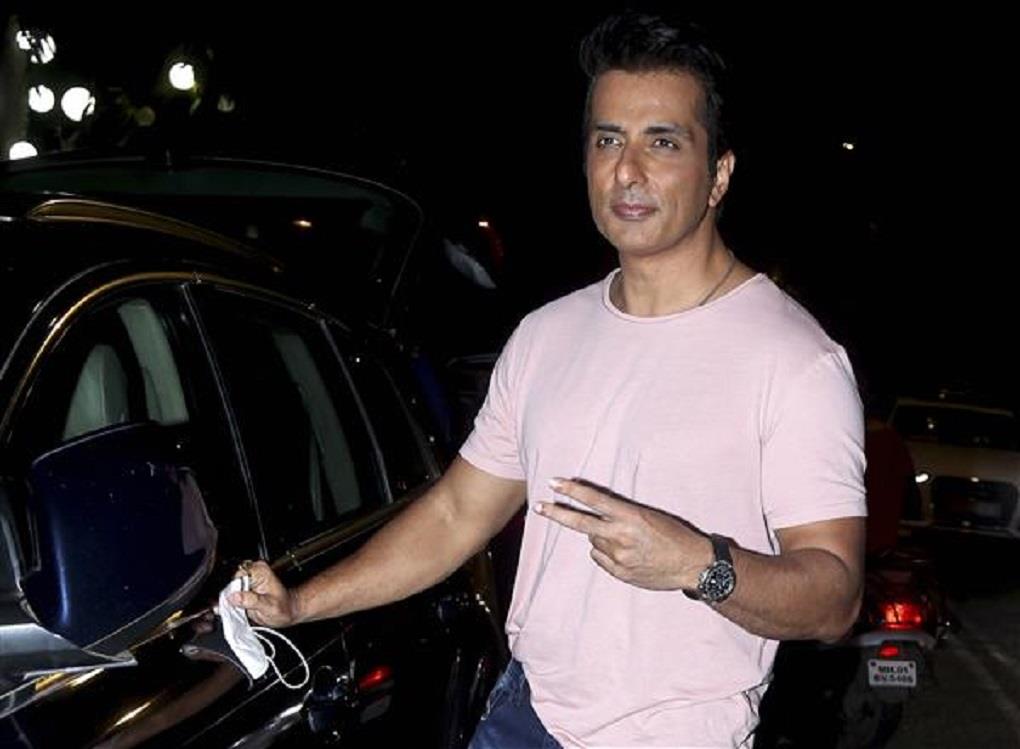 The Income Tax (I-T) Department’s officials have conducted “surveys” at six locations in Mumbai and some other places linked to Bollywood actor Sonu Sood, who recently won praise for his humanitarian act during the Covid-induced lockdown.

Sources in the department confirmed that the “surveys” at six places linked to the actor are going on.

Ofiicial sources said the action is being carried out at locations in the metropolitan city and Lucknow.

It was not immediately clear if the action was being undertaken at Sood's residence also.

A real estate deal is under the scanner of the department, they said.

Incidentally, the action by the I-T department has come days after the cine-star had a meeting with AAP convener and Delhi Chief Minister Arvind Kejriwal, who named him as the brand ambassador for the NCT government’s mentorship programme for school students.

Sood has so far refused to respond to any question relating to his possible plunge into politics by joining AAP or any other party.

The charity work, which he did during the pandemic-induced lockdown by helping desperate migrant workers reach back their respective native places, won him loads of accolades. With agency inputs