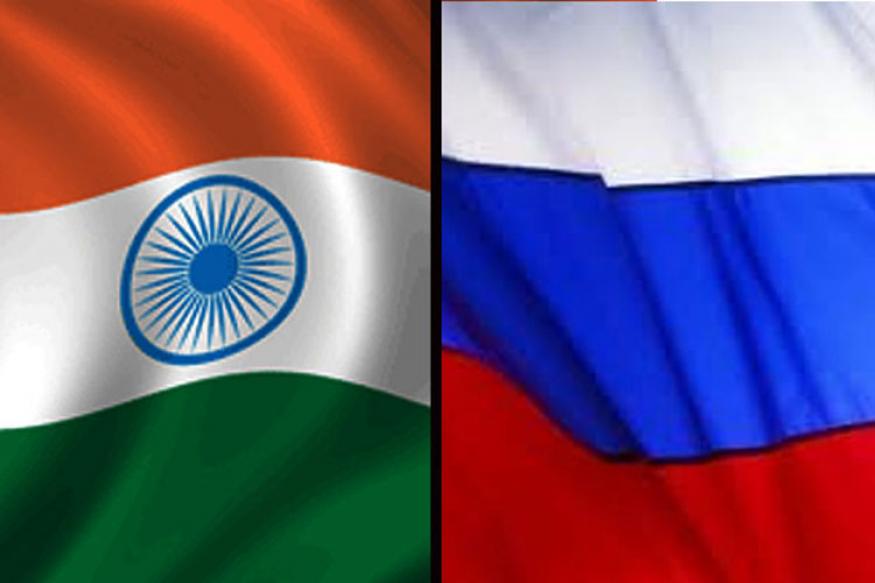 Describing India a “trusted partner”, Russia on Wednesday said there were no divergences or misunderstandings between the two countries and that it had “limited cooperation” with Pakistan based on “independent” relations.

Deputy Chief of the Russian mission Roman Babushkin also welcomed the recent commitment by India and Pakistan to follow the 2003 ceasefire on the Line of Control, saying these were “very important steps” for regional stability.