India abstains from vote on Iran at IAEA : The Tribune India

India abstains from vote on Iran at IAEA 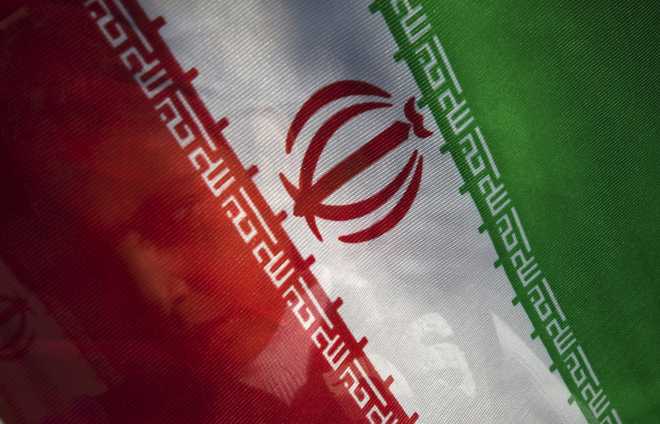 India was among the three countries that withstood Western pressure and abstained from voting against Iran at the board of governors of the International Atomic Energy Agency (IAEA).

The IAEA’s 35-nation board passed a resolution on Wednesday, condemning Iran for its failure to provide explanation on technically credible evidence about the detection of nuclear traces at three undisclosed locations.

India abstained from voting along with Pakistan and Libya, while Russia and China voted against.

In the opening session of the IAEA’s Board of Governors’ quarterly meeting on June 6, the agency’s Director-General Rafael M. Grossi said that it “cannot confirm the correctness and completeness of Iran’s declarations under its Comprehensive Safeguards Agreement.”

In 2006, Russia and China did not formally endorse the IAEA resolution which referred Iran to the Security Council.