India’s PM has unequivocally conveyed this (dialogue) in his discussions with world leaders and the EAM in UN General Assembly: Ruchira Kamboj at UNSC 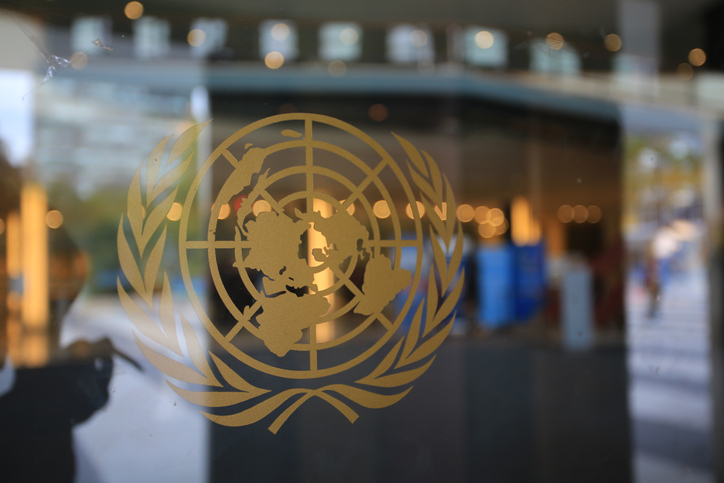 India has abstained on a UN Security Council resolution condemning Moscow's annexation of parts of Ukraine.

The resolution, ‘Illegal So-Called Referenda in Ukraine; was vetoed by Russia. Out of the other 14 votes, there were 10 votes in favour with four abstentions -- India, China, Brazil and Gabon.

Surprisingly, the US did not see amiss in the four countries abstaining. “Their abstentions clearly were not a defence of Russia. They were not in support of Russia and they made clear their condemnation of Russia,” said US Permanent Representative (PR) Linda Thomas-Greenfield after the vote. The US plans to escalate the issue to the UN General Assembly.

“India is deeply disturbed by the recent turn of developments in Ukraine. We have always advocated that no solution can ever be arrived at at the cost of human lives. India's PM has also emphasised that this cannot be an era of war,” said India’s PR to UN Ruchika Kamboj in her explanation.

PM Modi’s “this cannot be an era of war” comment and External Affairs Minister S Jaishankar’s observation that India was on “the side that respects the UN Charter and its founding principles” was welcomed by the West which saw it as a shift from India's presumed neutrality. At the same time, India has kept on track its ties with Russia in civil nuclear power, defence, oil, coal and investments in the Far East and the Arctic.

Kamboj said that in his conversations with world leaders, PM Modi had consistently maintained that dialogue is the only answer to settling differences and disputes, “however daunting that may appear at this moment”.

This is at least the ninth time India has abstained on a substantive resolution on Ukraine at the UN.

Kamboj said, “India’s position has been clear and consistent from the very beginning of the conflict: The global order is anchored on the principles of the UN Charter, international law and respect for sovereignty and territorial integrity of all states.”

Hours earlier, Vladimir Putin shrugged off the unprecedented sabotage to two Russian undersea oil pipelines to preside over the annexation of seized territories. The four regions -- Luhansk, Donetsk, Kherson and Zaporizhzhya -- together cover over 90,000 square km.

The vetoed resolution was introduced by Albania.

Russia’s PR Vasily Nebenzya said the resolution is a tactic to provoke a veto, adding that “there will be no turning back, as today's draft resolution would try to impose”.

The UNSC also discussed the sabotage of the Nord Stream pipeline with Nebenzya alleging that the “Anglo-Saxons” had sabotaged the pipeline and American natural gas companies are “celebrating” increased opportunities in Europe.